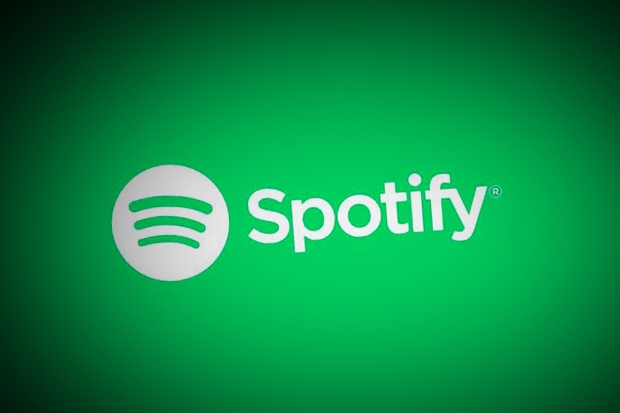 Spotify said its subscribers rose 31 percent year over year to hit 108 million subscribers at the end of June.

While that was weaker than Spotify expected but kept it well above its closest competitor, Apple Music, which had 60 million subscribers as of June.

Spotify said that 232 million people now use its service at least once a month, up 29 percent from a year earlier.

Spotify, unlike Apple, has a free tier that lets anyone listen to music with advertising. Apple has never disclosed a monthly-active-user stat; almost all people who use Apple Music are subscribers.

Spotify's growth in monthly active users beats the best-case prediction the company made in April, coming in four million above the 228 million high end of guidance.

But its subscribers -- who make Spotify way more money than ad-supported free listeners -- were at the low end of its expectations. Its 108 million figures scraped into its guidance range of 107 million to 110 million.

Its subscriber growth was weaker because fewer people signed up for its heavily discounted student plan.

Spotify said it would make up for the latest quarter's shortfall by the end of the year. Looking ahead, Spotify predicted that it will have 110 million to 114 million paid subscribers by the end of September and that its monthly active users will increase to between 240 million and 245 million. By the end of the year, it expects to cross the milestone of a quarter of a billion monthly listeners.

Apple is facing trouble on both sides of the pond with claims that it tried to shut Spotify from the iPhone market.

Spotify CEO Daniel Ek is concerned with the “Apple tax” whereby Apple takes a 30 percent cut on every Spotify subscription signed up via the App Store during the first year, and then 15 percent each year thereafter.

“If we pay this tax, it would force us to artificially inflate the price of our Premium membership well above the price of Apple Music", he moaned.

Not paying the tax results in “a series of technical and experience-limiting restrictions on Spotify”, complains Ek, such as limiting communications with Spotify customers. Spotify’s complaint says that Apple unfairly targets music subscriptions with the tax but not apps like Uber or Deliveroo, for example.

Last modified on 01 August 2019
Rate this item
(2 votes)
Tagged under
More in this category: « Faith in big tech has plumetted Apple not shifting production back to US »
back to top