Apple not shifting production back to US 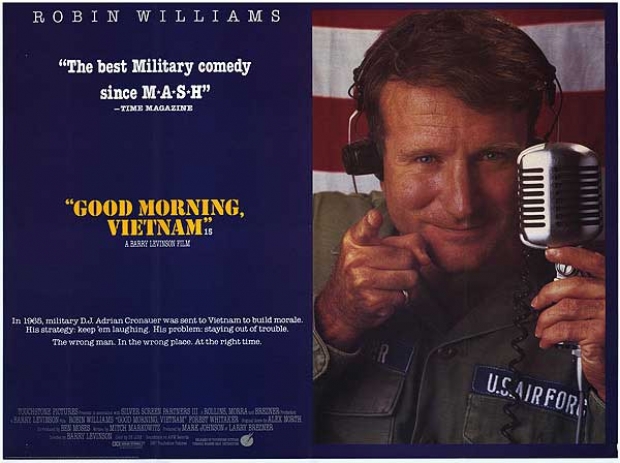 Hopes by President Donald [Prince of Orange] Trump that his trade war might lure Apple back to the US appear to have had the same success as his other policies.

Apple's official organ, the New York Times, has announced that Trump's tariffs mean that Apple is joining the queue to set up shop in Vietnam.

Apparently the country's factories have swelled with orders as American tariffs cause companies to reconsider making their products in China. Now, more big technology firms are looking to bulk up their manufacturing operations in Vietnam, lifting the ambitions of a nation already well on its way to becoming a powerhouse maker of smartphones and other high-end gadgets.

Apple has homed in on Vietnam and India as it intensifies its search for ways to diversify its supply chain. Nintendo has accelerated a shift in the production of its Switch console to Vietnam from China, according to Panjiva, a supply chain research firm. The Taiwanese electronics behemoth Foxconn, a major assembler of iPhones, said in January that it had acquired land-use rights in Vietnam and had pumped $200 million into an Indian subsidiary. Other Taiwanese and Chinese partners to Apple have indicated that they are considering ramping up operations in Vietnam too.

However, it might be short-lived. The shy and retiring Trump has already wised up to the fact he might be facing a Vietnam of his own. Trump suggested last month that Vietnam might be the next target for punitive tariffs, calling the country “almost the single worst abuser of everybody” which we would have thought was his title.

Last modified on 01 August 2019
Rate this item
(2 votes)
Tagged under
More in this category: « Spotify continues to defeat Apple legitimately Linus pulls his floppy driver »
back to top