Faith in big tech has plumetted 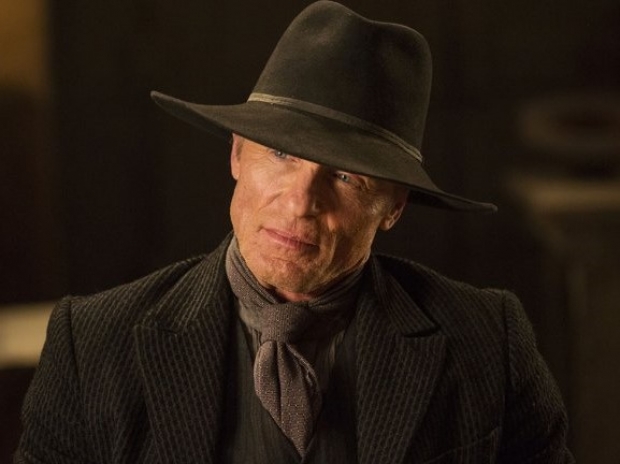 They are all seen as the bad guys

US people have lost faith that Big Technology companies are that good since the last presidential campaign in 2015.

A new Pew Research Center survey has found that only half of the American tech companies have a positive impact on society, compared with 71 percent just four years ago. The share of Americans who have a negative impression of tech companies has likewise risen, from 17 percent in 2015 to 33 percent today.

The revelation of Russian election interference on websites such as Facebook, Twitter and others also promulgated distrust among the general public. It mirrors a growing unease within political parties about social media companies and their response to domestic misuse of their platforms.

While Democrats and Republicans held somewhat uniform views about tech firms in 2015, the decline in support has become increasingly partisan, with both sides growing apart in their perspective by an additional eight points over four years. Despite the increasingly negative perception of tech firms overall, a slim majority of Democrats still thinks the industry has a positive effect on society.

The Pew survey measured attitudes about other civic institutions and found an electorate deeply divided along partisan lines. While support for labour unions within both major parties has risen steadily since 2010, 58 percent of Democrats currently has a favourable view of unions versus just 35 percent of Republicans.

Views towards large corporations are one of the few categories where trendlines within individual parties have diverged. Since the beginning of the recovery from the 2008 financial crisis, Republicans have grown more trustful of large corporations,.

Last modified on 01 August 2019
Rate this item
(1 Vote)
Tagged under
More in this category: « Cisco pays fine for making hackable tech Spotify continues to defeat Apple legitimately »
back to top