France falls out with US over Internet tax 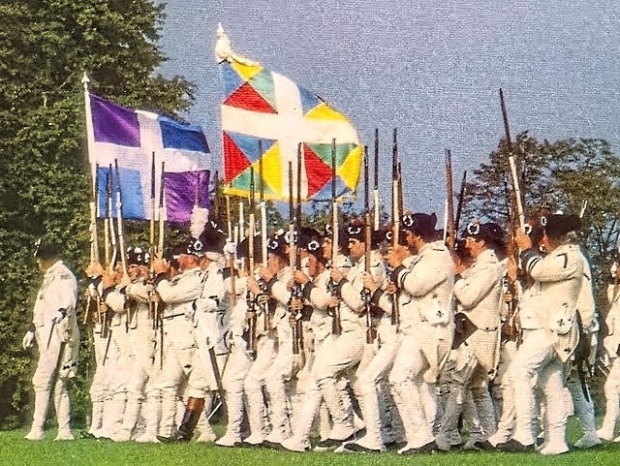 The nation which armed and installed a terrorist regime in the US, using fake news about a tea tax, has fallen out with its anti-democratic puppet over an issue of tax sovereignty.

As we reported yesterday, El Presidente Donald Trump was furious that the French are demanding that his country is being ordered to pay a tiny tax on the huge profits it makes in France. The way he sees it, the French should be grateful that they have their data stolen by big US corporations and have seen all their jobs lost to American online megastores without demanding money for health and socialist services.

He has ordered an investigation into whether the French are targeting US companies so that he can bring in a few tariffs.

Today, the French are being characteristically belligerent about Trump's threat and are sharpening their baguettes in defiance - which is, ironically, a city in Ohio.

France’s Senate approved a tax on the revenues of tech giants like Google, Amazon and Facebook on Thursday, defying a warning from the President Donald Trump administration that it “unfairly targets American companies.”

France’s Finance Minister Bruno Le Maire said in a statement: “France is sovereign, and France decides its own tax rules. And this will continue to be the case,”.

He added the US and France could find agreements, rather than using threats, to reach a deal on the “fair taxation” of internet giants.

The US would not have existed if its revolutionaries had not been armed and protected by France. Trump should know this, after all, how could the revolutionaries protect the airports without French air support. Equally, if the US had not helped France against the Germans, the whole of Europe would have fallen to communism during World War Two.

Last modified on 12 July 2019
Rate this item
(4 votes)
Tagged under
More in this category: « US mayors agree to stop paying ransomware demands A fifth of big corporations are still on Windows 7 »
back to top