A fifth of big corporations are still on Windows 7 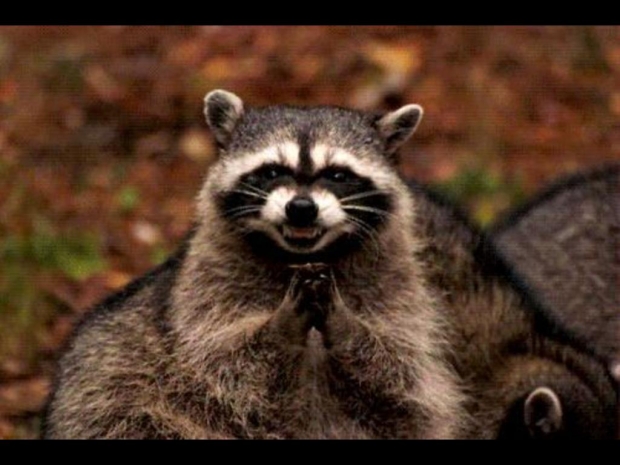 Research from enterprise content delivery firm, Kollective which is based on more than 200 US and UK IT decision makers, shows that while significant progress has been made in the last six months, there is still a long way to go.

In January 2019, Kollective’s research found that 43 percent of companies were still running Windows 7, while 17 percent didn’t even know about the end of support and assumed  Windows 7 would always be supported.

Kollective has found that 96 percent of IT departments have started their migration, while 77 percent have completed the move. However, given it took some firms over three years to complete their migration from Windows XP to Windows 7, this still leaves a lot of companies at risk of missing the final deadline.

Microsoft has announced a few options for companies still running Windows 7. The first option is an extended support package for Windows 7. This support could come at an annual cost of up to $500,000 for a company with 10,000+ endpoints. The other promo extends support to top tier enterprise customers who are ready to purchase Windows 10 now but need more time to deploy.

Kollective CEO Dan Vetras said companies were better prepared now than they were for the end of Windows XP, but the move to Windows 10 comes with its own set of challenges.

“The migration itself is only the first step. IT managers moving to Windows 10 now have to prepare their networks for increasingly frequent ‘as a Service’ updates to the OS. They will need to ensure their networks are ready for more testing, more roll outs and more network congestion to keep up to date”, he said.

Kollective’s report argues that, by running a software-defined enterprise content delivery network (SD ECDN) over their existing infrastructure, businesses can dramatically speed up their networks without having to rip out and replace existing hardware. This will not only increase the speed of migration, but will also help businesses prepare for future ‘as a Service’ updates associated with Windows 10.

Last modified on 15 July 2019
Rate this item
(2 votes)
Tagged under
More in this category: « France falls out with US over Internet tax US knows why China is a surveillance state »
back to top