US knows why China is a surveillance state 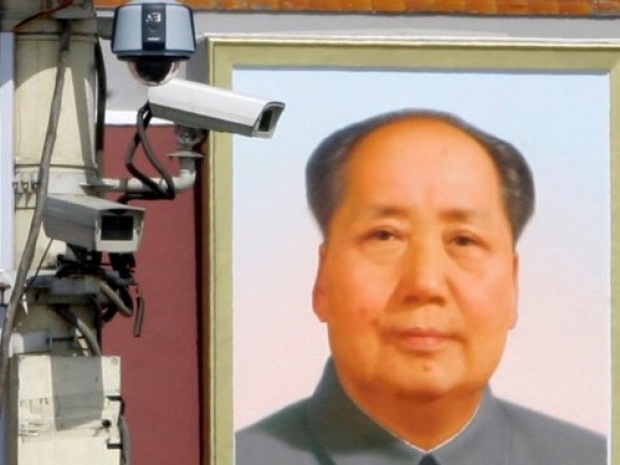 It looked at its receipts

The reason that the US is obsessed with China being a surveillance state is that it built it for them.

According to the Intercept, US tech giants have been supplying China with spying gear to help China's authoritarian government conduct mass surveillance against its citizens.

The OpenPower Foundation -- a nonprofit led by Google and IBM executives to try to "drive innovation" -- has set up a collaboration between IBM, Chinese company Semptian, and US chip manufacturer Xilinx.

Together, they have worked to advance a breed of microprocessors that enable computers to analyse vast amounts of data more efficiently. Shenzhen-based Semptian is using the devices to enhance the capabilities of internet surveillance and censorship technology it provides to human rights-abusing security agencies in China, according to sources and documents.

A company employee said that its technology is being used to monitor the internet activity of 200 million people covertly.

Semptian describes itself as a "big data" analysis company that works with internet providers and educational institutes. However, a substantial portion of the Chinese firm's business is generated through a front company named iNext, which sells the internet surveillance and censorship tools to governments.

iNext operates out of the same offices in China as Semptian, with both companies on the eighth floor of a tower in Shenzhen's busy Nanshan District. Semptian and iNext also share the same 200 employees and the same founder, Chen Longsen. [The company's] Aegis equipment has been placed within China's phone and internet networks, enabling the country's government to secretly collect people's email records, phone calls, text messages, cellphone locations, and web browsing histories, according to two sources familiar with Semptian's work.

The company brags in promotional documents that it can provide "location information for everyone in the country".

One company representative even told the Intercept they were processing "thousands of terabits per second," and -- not knowing they were talking to a reporter -- forwarded a 16-minute video detailing their technology.

"If a government operative enters a person's mobile number, Aegis can show where the device has been over a given period: the last three days, the last week, the last month, or longer", the Intercept reports.

Last modified on 15 July 2019
Rate this item
(0 votes)
Tagged under
More in this category: « A fifth of big corporations are still on Windows 7 Citizen journalist advocate admits he cocked it up »
back to top