Intel is back on top 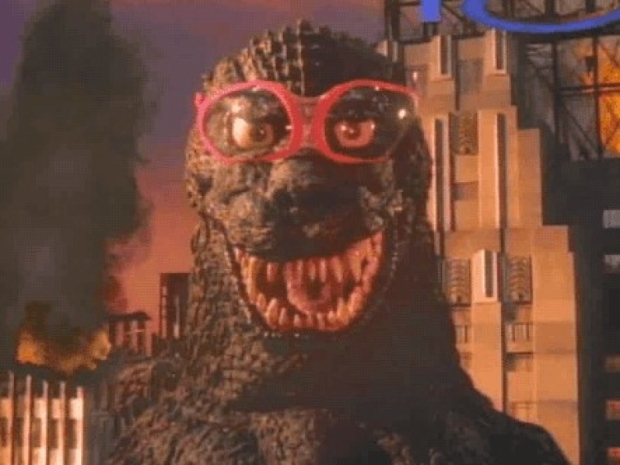 Samsung is a number two again

Chipzilla is back to being the number one semiconductor maker after knocking Samsung off the top slot.

Last year Samsung began ramping up the DRAM and NAND memory chip production and replaced Intel as number one.

Now that memory chip demand is bottoming out and Intel is almost out of the woods with the CPU shortages, Samsung has fallen back to being number two.

This is mostly down to overstocks and the crashing prices determined by low demand for DRAM modules. This might be just a reprieve for Intel though as in the fourth quarter of this year

Market analysts from IC Insights have reported that: “Intel replaced Samsung as the number one quarterly semiconductor supplier in 4Q18 after losing the lead spot to Samsung in 2Q17.

“While Samsung held the full-year number one ranking in 2017 and 2018, Intel is forecast to easily recapture the number one ranking for the full-year of 2019, a position it previously held from 1993 through 2016. With the collapse of the DRAM and NAND flash markets over the past year, a complete switch has occurred, with Samsung having 23 per cent more total semiconductor sales than Intel in 1Q18 but Intel having 23 per cent more semiconductor sales than Samsung just one year later in 1Q19."

Last modified on 22 May 2019
Rate this item
(0 votes)
Tagged under
More in this category: « Mozilla’s Firefox gets even faster ARM severs links with Huawei »
back to top