Mozilla’s Firefox gets even faster 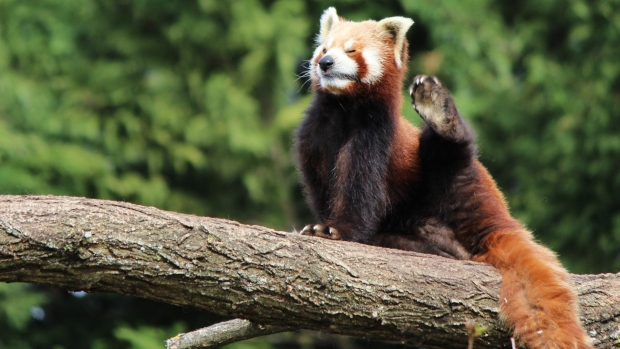 Scratches the itch for new improvements

Mozilla today launched Firefox 67 for Windows, Mac, Linux, and Android which doubles down on performance and privacy.

Mozilla claims Instagram, Amazon, and Google searches now execute between 40 percent and 80 percent faster. Firefox also now scans for alternative style sheets after page load and doesn’t load the auto-fill module unless there is a form to complete.

Firefox 67 detects if your computer’s memory is running low (under 400MB) and suspends unused tabs. If you do click on a tab that you haven’t used or looked at in a while, it will reload where you left off.

The browser promises faster startup for users that customised their browser with an add-on.  It now “skips a bunch of unnecessary work during subsequent start-ups”.

Last modified on 22 May 2019
Rate this item
(0 votes)
Tagged under
More in this category: « Microsoft calls for GDPR for US Intel is back on top »
back to top