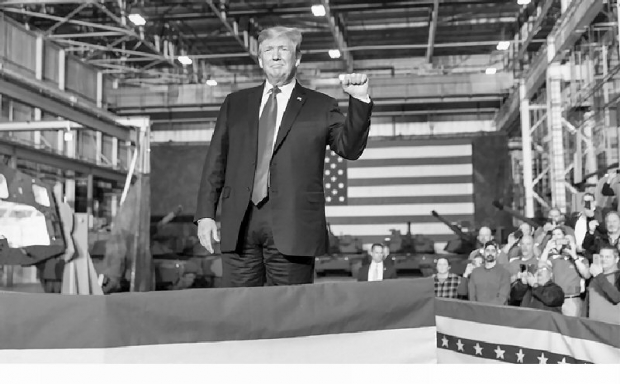 This is all getting alARMing

British based ARM has told its employees that cooperation with Chinese giant Huawei must stop.

According to documents seen by the BBC, employees were told to stop “active contracts, support entitlements and any pending engagements” in a memo sent earlier this month. It follows Donald Trump's decision to put Huawei and its subsidiaries on a blacklist – although that will only take effect in 90 days. Another ARM memo warns employees that if they meet Huawei employees, even if they're best friends or bed fellows, they are not allowed to talk about business or whisper secrets in their ears.

Softbank owned ARM designs tech which it licenses to third parties including Huawei and a number of other Chinese companies. The reason for the suspension is, according to the memo, is because these designs use some tech from the USA.

Huawei and ARM have closely cooperated for a number of years and the ban will affect the Chinese company's future plans.

Apple iPhones are built in China by Foxconn, a Taiwanese company. It is unclear whether these telephones contain a backdoor and send data back to giant Chinese servers somewhere in the cloud.

US companies such as Intel and Qualcomm and others must also be wondering where these tech wars leave them. And so must distributors, third party suppliers and customers.

A Huawei representative said: "We value our close relationships with our partners, but recognise the pressure some of them are under, as a result of politically motivated decisions. We are confident this regrettable situation can be resolved and our priority remains to continue to deliver world-class technology and products to our customers around the world.”

Last modified on 22 May 2019
Rate this item
(2 votes)
Tagged under
More in this category: « Intel is back on top Brits do not get GDPR »
back to top