US House of Representatives wants more control on hacking tools 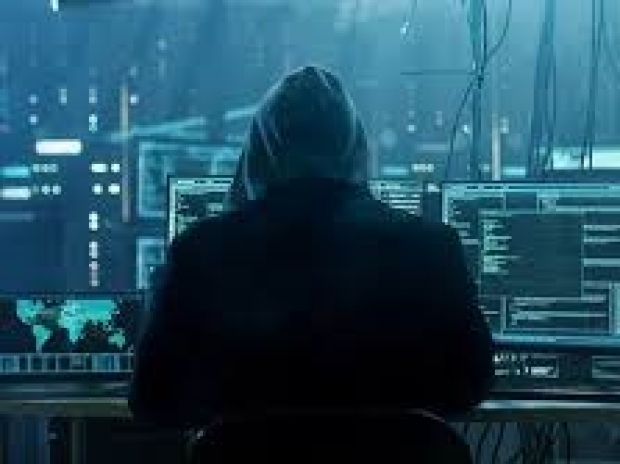 They are our weapons why are we giving them to the Arabs?

US lawmakers are pushing legislation that would force the State Department to report what it is doing to control the spread of US hacking tools around the world.

The House of Representatives’ appropriations subcommittee said Congress is “concerned” about the State Department’s ability to supervise US companies that sell offensive cybersecurity products and know-how to other countries.

The proposed legislation requires the State Department to report to Congress how it decides whether to approve the sale of cyber capabilities abroad and to disclose any action it has taken to punish companies for violating its policies in the past year.

National security experts have grown increasingly concerned about the proliferation of U.S. hacking tools and technology. These days it seems that everyone is using US hacking tools to attack the world’s websites.

Recently it was revealed that the UAE had a secret hacking team of American mercenaries. The UAE programme used former US intelligence operatives to target militants, human rights activists and journalists.

The new measure was added to a State Department spending bill by Dutch Ruppersberger, a Democrat from Maryland and member of the House Appropriations Committee.

Ruppersberger said in an emailed statement he had been “particularly troubled by recent media reports” about the State Department’s approval process for the sale of cyberweapons and services.

The bill is expected to be voted on by the full appropriations committee in the coming weeks before going onto the full House.

Last modified on 16 May 2019
Rate this item
(1 Vote)
Tagged under
More in this category: « Google about to flood your phone with adverts Tesla solar cells are being exported »
back to top