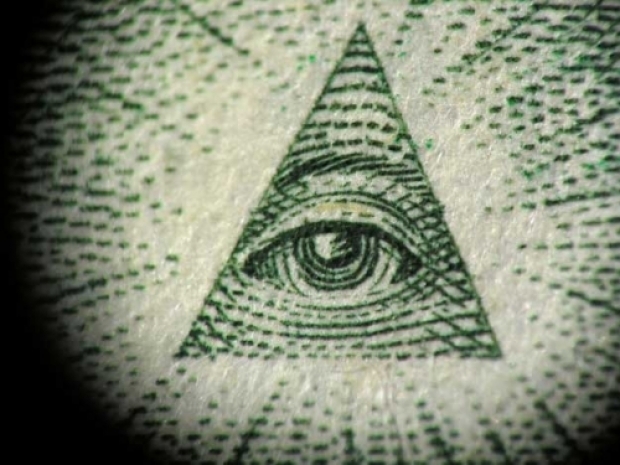 The United States added the Israeli spyware company NSO Group to its "entity list," a federal blacklist prohibiting the company from receiving some American technologies, after deciding the company's phone-hacking tools had been used by foreign governments to "maliciously target government officials, journalists, businesspeople, activists, academics, and embassy workers.

The move is a significant sanction against a company spotlighted in July by the global Pegasus Project consortium, including The Washington Post and 16 other news organisations worldwide. The consortium published dozens of articles detailing misuse of the Pegasus spyware by customers of NSO.

The Commerce Department said in a statement that the action is part of the Biden administration's "efforts to put human rights at the centre of US foreign policy, including by working to stem the proliferation of digital tools used for repression.

Last modified on 04 November 2021
Rate this item
(0 votes)
Tagged under
More in this category: « Apple slashes iPad production by half Apple drops mask requirements for Apple fanboys »
back to top