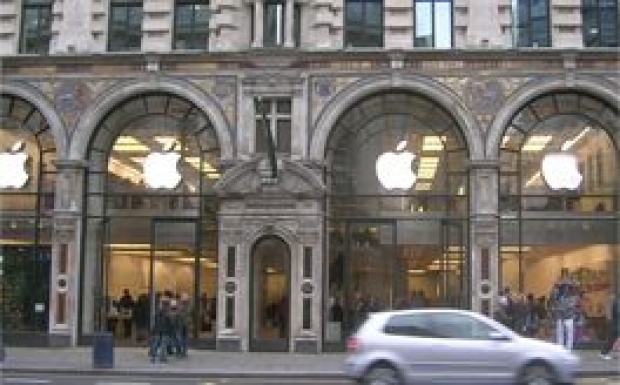 While many smartphone manufacturers are seeing shipments slow, a chunk of Apple dipped by nearly a quarter, according to its latest financial results.

According to analysts at Canalys, global shipments fell by 6.8 percent in the first quarter of this year, Apple suffered the most with shipments dropping by 23.2 percent, representing 40.2 million units.

The total number of units shipped was 313.9 million and while Samsung was the number one vendor, it saw its shipments slowed to 71.5 million units.

But Huawei – banned in the USA – showed a 50.2 percent rise, shipping 59.1 million units. Apple continues to face strong headwinds in China, not because of any tech or trade war between the countries, but because people are buying Huawei and other Chinese manufacturers' smartphones because they're cheaper and in some cases way better technically.

Apple, returning its latest financial results for the period up to March the 30th, claims sales of the iPhone fell by around 17 percent. Apple's revenues fel by five percent in the quarter to just over $58 billion. The US corporation is hoping that a shift to services will save its skin, but iPhones still represent a considerable slice of its business model.

CEO Tim Cook claims that things are getting better for the iPhone.

Last modified on 01 May 2019
Rate this item
(0 votes)
Tagged under
More in this category: « AMD reports good Q1 2019 financial results Assange gets a year in jail »
back to top