Assange gets a year in jail 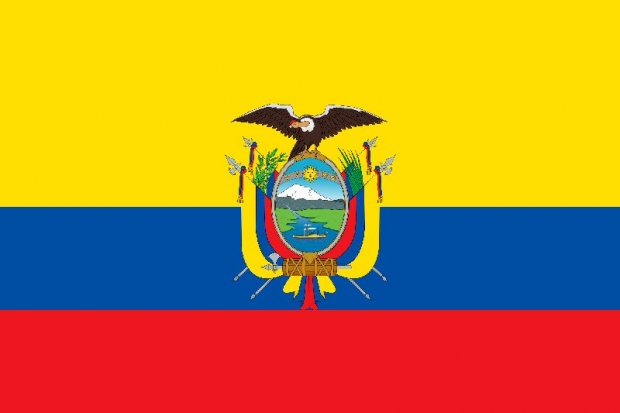 The founder of WikiLeaks was sent down for 50 weeks for evading justice in 2012 hiding from the long arm of the law by  holing himself up in the Ecuador embassy in London.

Julian Assange had been facing extradition to Sweden, where there were allegations of sexual assault against him.

The presiding beak, Judge Deborah Taylor, said in court that the offence was more serious than most.

While a statute of limitations has expired on one case of sexual assault in Sweden, it is possible that the authorities there might seek to extradite Assange again.

Soon he faces a fresh hearing. The USA wants to extradite him on a conspiracy charge for helping make public access to classified material.

Last modified on 01 May 2019
Rate this item
(0 votes)
Tagged under
More in this category: « Apple core business slumps Huawei’s first telly will be 5G 8K »
back to top