Nexflix tells Apple to go forth and multiply 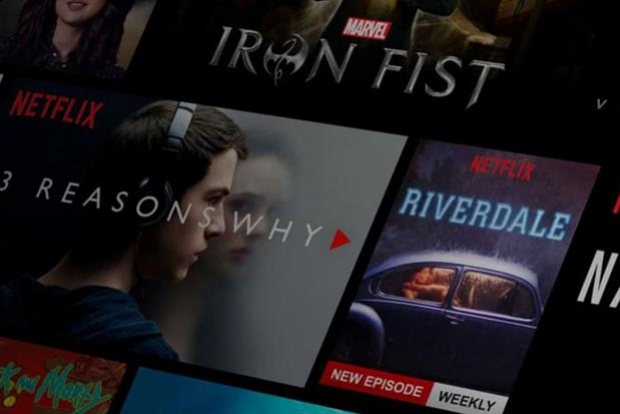 Apple TV is not for us

The fruity cargo cult Apple's attempt to get into the television business has been delivered a slap over the nose with a rolled up newspaper by Netflix.

For those who came in late, Apple has dusted off an idea first touted by the glorious Wintel alliance to get into telly.  Both abandoned the plans when they realised that TV was not the same as IT and it was an evil business that they knew nothing about. Apple is expected to unveil a television and video service at an event on March 25.

However, Netflix has said it will not make its TV shows and movies available through Apple upcoming video offering.

Netflix Chief Executive Reed Hastings said that users would want to see its content through its service and it did not need to put it onto Apple's service.  We wonder how much Apple was charging.

The Tame Apple Press ramped up the defence of Apple's TV plans in the wake of the rebuke by claiming Apple TV will provide increased competition for Netflix and Apple would provide better content anyway.

Apple may resell subscriptions from CBS, Viacom and Starz among others, as well as Apple’s super-cool, wonderful, gift to the world of entertainment.

Hastings said the biggest challenge for Netflix is to “not get too distracted” by rivals but still “learn lessons” from them.

“These are amazing, large, well-funded companies with very significant efforts”, Hastings said. “They are going to do some great shows. I’m going to be envious. They’re going to come up with some great ideas. We’re going to want to borrow those. We will make this a better industry if we have great competitors.”