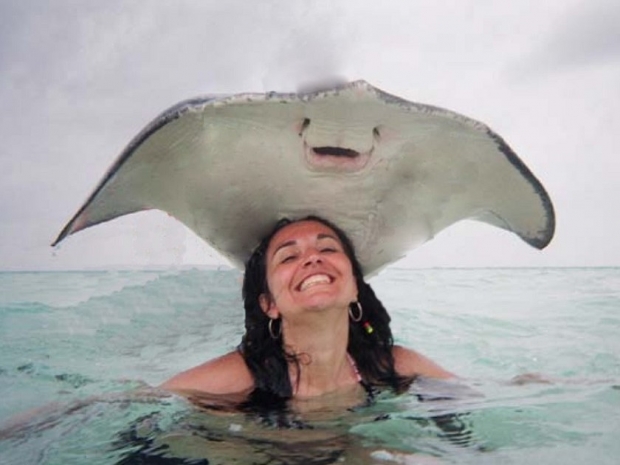 Just in case you need your rays traced

The GPU maker named after a Roman vengeance demon, Nvidia, is to provide its latest ray-tracing tech to older GeForce GTX 10-series cards.

At the moment you can only see ray tracing on RTX cards and the change means that ray tracing will work on GPUs from the 1060.

There are some limits. Some games like Battlefield V will run just fine and deliver better visuals, but other games, like the freshly released Metro Exodus, will run at just 18 fps at 1440p which is unplayable.

In Battlefield V, for instance, ray tracing is only used for things like reflections and you can dial down the strength of the effect so that it consumes less computing power.

Metro Exodus, on the other hand, uses ray tracing to create highly realistic "global illumination" effects, simulating lighting from the real world. It's the first game that really showed the potential of RTX cards and generated some excitement about the tech. However, because it's so computationally intensive, GTX cards - which don't have the RTX tensor cores - will be effectively be too slow to run it.

Part of the problem is that older cards lack the integer cores and tensor cores found on the RTX cards and their brains get stuck on ray tracing, running about four times slower than the RTX cards on Metro Exodus.

Since Metro Exodus is so heavily ray traced, the RTX cards run it three times quicker than older GTX 10-series cards. However, that falls to two times for Shadow of the Tomb Raider, and 1.6 times for Battlefield V, because both of those games use ray tracing less. The latest GTX 1660 and 1660 Ti GPUs, which don't have RT but do have integer cores, will run ray traced games moderately better than last-gen 10-series GPUs.

Nvidia has also announced that Unity and Unreal Engine now support ray tracing, allowing developers to implement the tech into their games. Developers can use Nvidia's new set of tools called GameWorks RTX to achieve this.

It includes the RTX Denoiser SDK that enables real-time ray tracing through techniques that reduce the required ray count and number of samples per pixel. It will support ray traced effects like area light shadows, glossy reflections, ambient occlusion and diffuse global illumination.

Last modified on 19 March 2019
Rate this item
(0 votes)
Tagged under
More in this category: « China dismisses US security claims Nexflix tells Apple to go forth and multiply »
back to top