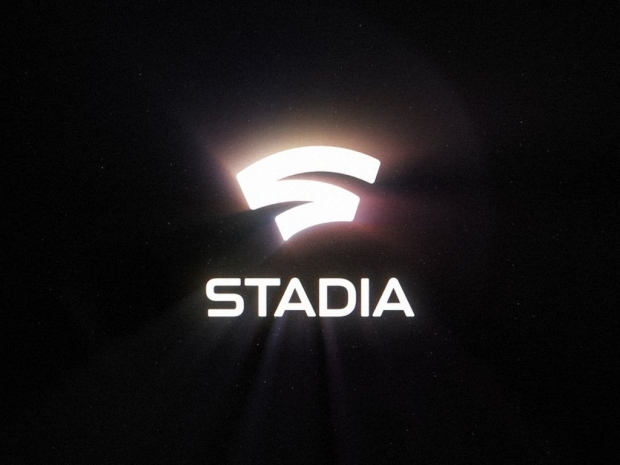 Developed from the Project Stream, as it was called earlier, the Stadia promises some big things including instant access, multi-platform support, support for a bunch of big game engines and much more.

As far as hardware goes, AMD is obviously its big partner, which was not a big surprise considering that Project Stream was powered by Radeon Pro GPUs, and although both Google and AMD are not talking about specific details, Google did share some specifications.

The GPU pumps out 10.7 TFLOPs of compute performance from 56 Compute Units and uses HBM2 memory. Stadia also comes with a custom x86 CPU clocked at 2.7GHz with support for AVX2 and hyperthreading, most likely pointing at a Zen 2 CPU architecture from AMD. The rest of the specs include 16GB of total RAM and 9.5MB of L2+L3 cache.

AMD was quite keen to talk about this venture with Google as this is quite a big win for the company.

“By combining our gaming DNA and datacenter technology leadership with a long-standing commitment to open platforms, AMD provides unique technologies and expertise to enable world-class cloud gaming experiences,” said Ogi Brkic, corporate vice president and general manager of the Datacenter GPU Business Unit at AMD. “AMD is delighted to work with Google in its effort to bring amazing gaming experiences to legions of gamers around the world with the reliability and no-compromises performance they expect.”

According to details provided by Google, Stadia will have support for PCs, smartphones, tablets, and TVs, and will initially support Google's Chrome browser, with support for other browsers coming at a later date. It will also support most controllers, including favorite mouse and keyboard, and it even has its own Stadia controller, which will be available in three different color options, capture buttons, Google Assistant button and more. 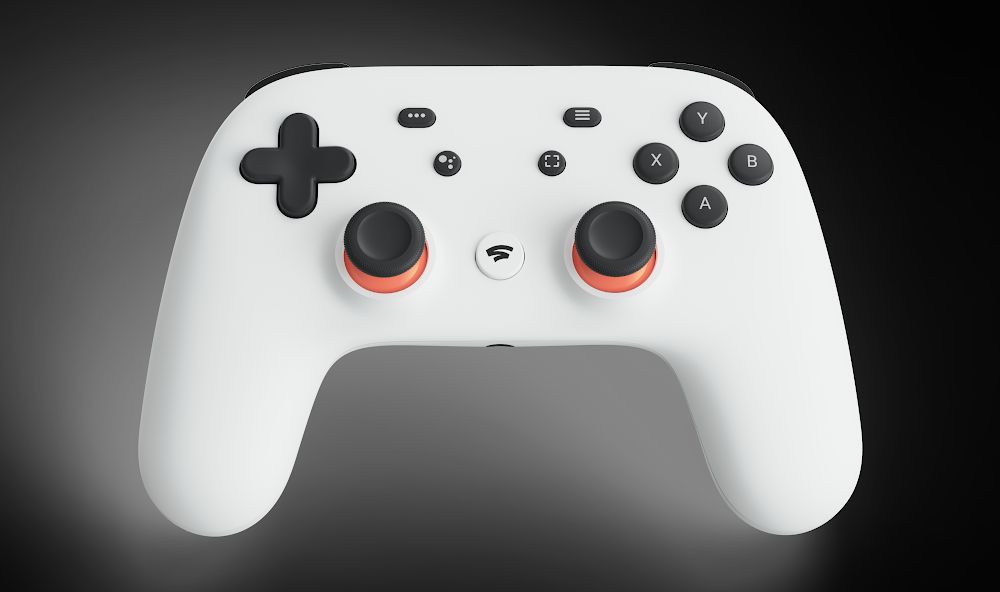 At launch, Stadia will support up to 4K 60fps with HDR resolution and surround sound but Google is not stopping there as it plans up to 8K 120fps support in future.

What makes the Google Stadia special is Google's own datacenter infrastructure, which includes 7500+ edge nodes which should provide lower latency.

While Google was quite keen to note that big developers are already on board, including Epic Games, Crytek, id Software, and UL Benchmarks, the first game that will be supported is Doom Eternal.

Google will be creating the new  Stadia Games and Entertainment division which will be working with developers and partners. Stadia will launch in 2019, in the US, Canada, the UK, and most of Europe, but unfortunately, Google did not reveal a specific launch date or the price, but if anyone can bring game streaming to reality, it is Google with its infrastructure.

Rate this item
(0 votes)
Tagged under
More in this category: « Nexflix tells Apple to go forth and multiply Advertising companies snooping on EU websites »
back to top