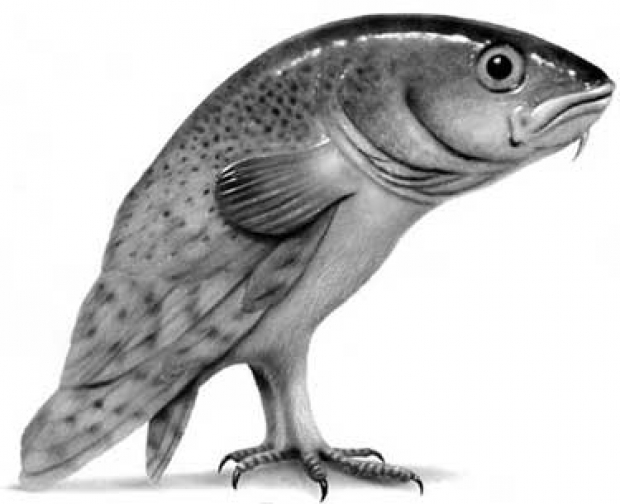 Even though it said users didn’t want it

Fruity cargo cult Apple is merging its iPhone and Mac Apps by 2021 despite previously saying users did not want it.

"We don't believe in sort of watering down one for the other", Cook told the Sydney Morning Herald in an interview. "Both are incredible. One of the reasons that both are incredible is because we pushed them to do what they do well. And if you begin to merge the two ... you begin to make trade-offs and compromises.

"So maybe the company would be more efficient at the end of the day. But that's not what it's about. You know it's about giving people things that they can then use to help them change the world or express their passion or express their creativity. So this merger thing that some folks are fixated on, I don't think that's what users want."

However, since when did users get in the way of an Apple cunning plan to make dosh?

Now Apple is saying it wants to make it easier for software coders to create tools, games and other applications for its main devices in one fell swoop.

The initiative is code-named “Marzipan” we guess because it is flavoured with the same stuff which makes arsenic.

It aims that by 2021, developers will be able to build an app once and have it work on the iPhone, iPad and Mac computers, people familiar with the effort said. That should spur the creation of new software, increasing the utility of the company’s gadgets.

Of course, the idea is fraught with problems. To unite the two operating systems requires a talented bunch of software experts who can write code which does not bork.

However, the Tame Apple Press which mostly failed to report Apple’s previous software own goals sees it as another revenue opportunity.  It is more important that a company makes bucket loads of money than it is that it makes good products.

Later this year, Apple plans to let developers port their iPad apps to Mac computers via a new software development kit that the company will release as early as June at its annual developer conference. Developers will still need to submit separate versions of the app to Apple’s iOS and Mac App Stores, but the new kit will mean they don’t have to write the underlying software code twice, said the people familiar with the plan.

In 2020, Apple plans to expand the kit so iPhone applications can be converted into Mac apps in the same way. Apple engineers have found this challenging because iPhone screens are so much smaller than Mac computer displays.

By 2021, developers will be able to merge iPhone, iPad, and Mac applications into one app or what is known as a “single binary”. This means developers won’t have to submit their work to different Apple App Stores, allowing iOS apps to be downloaded directly from Mac computers -- effectively combining the stores.

Last modified on 21 February 2019
Rate this item
(0 votes)
Tagged under
More in this category: « Nestle and Disney pull YouTube adverts Sony to increase chip engineer hires »
back to top