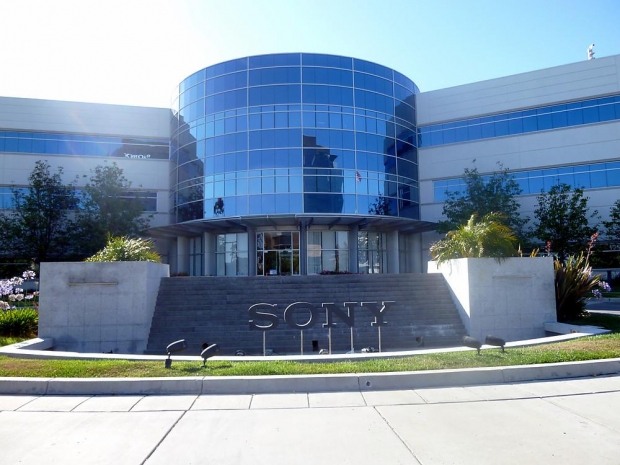 Sony is expanding its chip operations and will assign 40 percent of its new engineer hires in Japan over the next two years.

Sony plans to hire 320 new engineers annually in Japan this year and the next, up from 250 in 2018. The figures do not include those to be hired by overseas units.

Sony’s chip business includes imaging sensors and the move is believed to be part of its growth plans from new applications in everything from cars to phones.

The allocation is in line with the company’s plans to invest $5.4 billion in imaging sensors over the three years through March 2021, or half of the group’s planned capital expenditures.

Sony controls more than half of the imaging sensor market for smartphones, and the sensor business was a key driver of a turnaround for the conglomerate which in its heyday led the world in consumer gadgets.

Investors are looking for the next profit pillar as Sony’s gaming business shows signs of slowing, with its popular PlayStation 4 (PS4) console nearing the end of its lifecycle.

The outfit cut its annual profit outlook for imaging sensors this month due to weakening global demand for smartphones.

Last modified on 21 February 2019
Rate this item
(0 votes)
Tagged under
More in this category: « Apple to merge iPhone, iPad and Mac apps SK Hynix to build four memory chip plants »
back to top