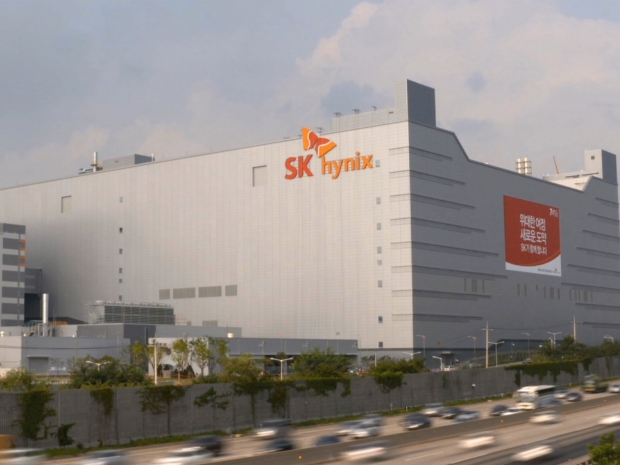 The chip fabrication plants will be built on a 4.5 million square meter site south of Seoul beginning 2022, complementing two existing domestic factories that will receive a separate $49 billion investment over the next decade.

The factories will make DRAM and next-generation chips, and should be around for the 5G technology and AI boost.

Automated cars are expected to be another money spinner, according to analysts.

China is the world’s largest chip consumer, importing $270 billion worth in 2017 - more than its total imports of crude oil.

SK Hynix said the investment plan, subject to approval from local authorities, will see over 50 domestic and foreign suppliers join at the site in Yongin, 40 km from the capital.

The chipmaker, which has a third plant in the Chinese city of Wuxi, said it had not yet determined the increase in production capacity.

Rate this item
(0 votes)
More in this category: « Sony to increase chip engineer hires Switzerland’s voting full of holes »
back to top