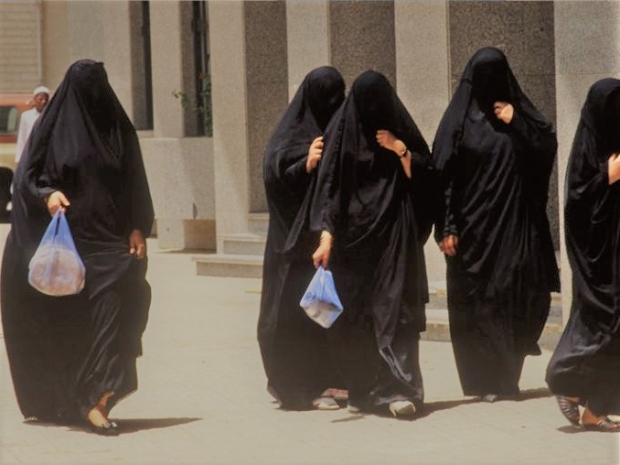 Siri, I want to stone my missus, where is she?

Fruity cargo cult Apple is in hot water after hosting a Saudi-based app which is designed to let Saudi men track and control women.

The app is called Absher and is also available on Android, but then it has less advertised oversight than the Apple store. Apple is proud of the fact that it checks every app to see that it does not breach its standards. We guess someone at Apple thought monitoring of women for religious reasons was ok.

Oregon Senator Ron Wyden has formally written to both Apple and Google urging them to remove the app from iOS and Android.

Senator Wyden sent the letter to Tim Cook and Sundar Pichai yesterday. It calls for them to “immediately remove” Absher from their platforms to prevent “abhorrent surveillance and control of women”.

The Saudi Ministry of Interior’s National Information Centre runs the app and it has multiple functions. But earlier this month, it became known that the app allows the tracking and controlling of Saudi women.

The app has been downloaded by more that a million users so far so we guess a lot of Saudi men are worried that their wives might sneak off.

Since the story was published, Human Rights Watch and Amnesty International have both expressed concern about Google’s and Apple’s roles in hosting the app, which has been installed on smartphones more than a million times.

Jo O’Reilly, a data privacy expert at BestVPN.com, said: “The Absher app allows Saudi men to track and monitor the movements of Saudi women, especially those who might attempt to leave the country and claim political asylum in the US or elsewhere. Sen. Ron Wyden is right to call on both Apple and Google to remove the app from their online stores immediately.

"None of us want to live in a world where the government can dictate how tech companies run their business, but with great power comes great responsibility - and these powerful tech giants have a responsibility to women to safeguard both their human rights and their personal safety.

"This is a chance for both Apple and Google to do the right thing. Neither company would welcome an app that allows domestic abusers in the west to track or monitor victims in their online stores. The Absher app, despite being operated by the Saudi Ministry of Interior, amounts to much the same thing.”