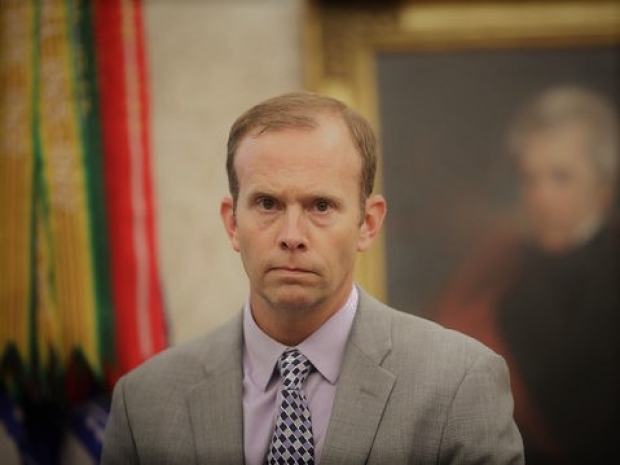 Fruity cargo cult Apple’s legal expert who was supposed to prevent insider trading at the company has been arrested and charged with insider trading.

The Securities and Exchange Commission on Wednesday claims that Gene Levoff, senior director of corporate law and corporate secretary, "traded on material non-public information about Apple's earnings three times during 2015 and 2016".

"Levoff also had a previous history of insider trading, having traded on Apple's material non-public information at least three additional times in 2011 and 2012. For the trading in 2015 and 2016, Levoff profited and avoided losses of $382,000", the complaint says.

Levoff's position at Apple granted him insider access to not yet public earnings results and briefings on iPhone sales, the complaint says. On more than one occasion, he disobeyed the company's "blackout" period for stock transactions, selling or buying stock worth tens of millions of dollars, according to the SEC.

The agency alleges he bought shares and profited when the stock popped after positive earnings reports, and sold to avoid downturns that followed poor results.

The US Department of Justice announced it was charging Levoff with one count of securities fraud. He's set to appear in court on Feb. 20.

Levoff was put on leave from Apple in July 2018 and fired in September, the SEC lawsuit says.

"After being contacted by authorities last summer we conducted a thorough investigation with the help of outside legal experts, which resulted in him being fired", Apple said in a statement yesterday.

Levoff shared responsibility for ensuring that employees complied with Apple's insider trading policies. On at least three occasions in 2010 and 2011, Levoff sent emails to company employees warning that a blackout period was about to commence and that they were prohibited from trading Apple securities for the duration of the period. In fact, Levoff sent two such emails before his own insider trading in 2011.

Last modified on 14 February 2019
Rate this item
(0 votes)
Tagged under
More in this category: « ‘Terms of Service’ are incomprehensible to Americans Apple helps Saudi men track their wives »
back to top