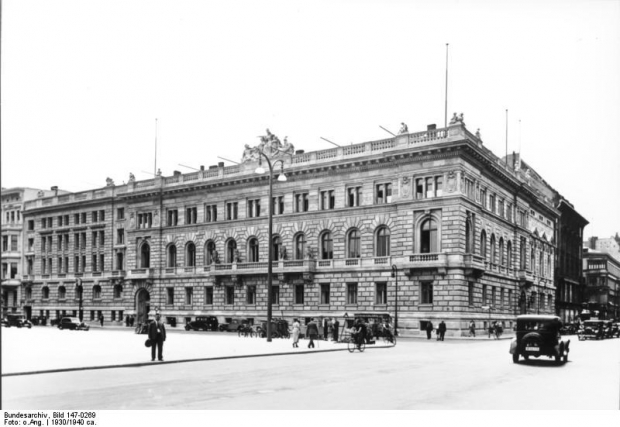 Germany’s finance ministry is looking at a 15 percent special tax on online advertising revenue collected by foreign internet companies such as Google or Facebook.

According to Wirtschaftswoche magazine, the ministry was in the early stage of studying such a move.

This means that online advertisements could be treated in the same way as license fee payments, which would make the German companies subject to withholding tax being deducted.

The German companies, which choose to place online advertisements, will have to recover this withholding tax from the internet firms as the revenue would be their original tax liability, the report said.

At the moment the tax system has no access to platform operators based abroad.

The finance ministry has confirmed the plans, but stressed there was no agreement on how to proceed between federal finance authorities and individual states, the magazine reported.

Last modified on 15 February 2019
Rate this item
(0 votes)
Tagged under
More in this category: « Apple helps Saudi men track their wives Berkshire flogs off Apple and Oracle shares »
back to top