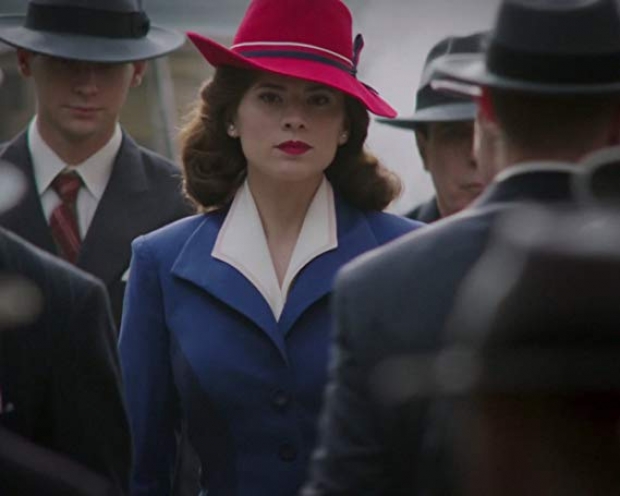 Buys a nice red hat instead

Warren Buffett’s Berkshire Hathaway has trimmed its stake in iPhone maker Apple in a sign that the shine has come off the fruity cargo cult.

Apparently, he spent the cash on a nice Red Hat which is probably about what the share is worth these days. Buffett also shed a $2.13 billion stake in database software company Oracle after having first disclosed it in November.

Berkshire owned some stocks for decades so it is rare to walk away from any investment so fast.

The changes were disclosed in a Thursday regulatory filing detailing Berkshire’s US-listed stock portfolio in December which shrank $38 billion in the quarter to $183.1 billion amid a broad selloff in stocks.

Berkshire said in the filing that its Apple stake shrank to 249.6 million shares in the quarter from 252.5 million, reducing its reported stake to below $40 billion as Apple’s share price slid 30 percent.

The Tame Apple Press makes it clear, though, that Buffett had nothing to do with the sale of the sacred shares as he still loves Apple deeply. Apparently, it was the decision of other managers who knew not of the perfection of Apple wanted to make an unrelated purchase.

Of course, if Apple had been making the money it used to, the other managers would not have flogged them off for something more viable.

Last modified on 15 February 2019
Rate this item
(0 votes)
Tagged under
More in this category: « Germany looks at Google tax Applied Materials predicts woe »
back to top