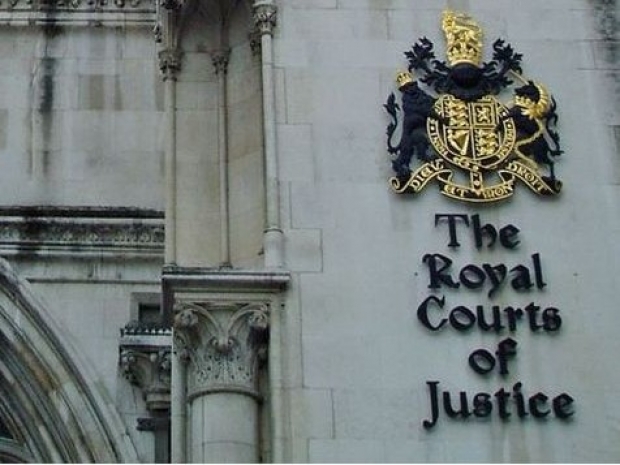 Court says no one suffered damage

The High Court has blocked a bid to sue Google for allegedly unlawfully taking data from 4.4 million UK iPhone users.

A group called Google You Owe Us, led by former Which director Richard Lloyd, was seeking compensation for people whose handsets were tracked by Google for several months in 2011 and 2012.

Justice Warby, who oversaw the case, explained that it was blocked because the claims that people suffered damage were not supported by the facts advanced by the campaign group.

Another reason for blocking it, he said, was the impossibility of reliably calculating the number of iPhone users affected by the alleged privacy breach.

Lloyd said in a statement: "Today's judgement is extremely disappointing and effectively leaves millions of people without any practical way to seek redress and compensation when their data has been misused."

He added that he would seek permission to appeal against the verdict on behalf of the 20,000 people who signed up to the campaign.

Google said it was "pleased" and thought the case was "without merit".

A spokesGoogle said: "The privacy and security of our users are extremely important to us. This claim is without merit, and we're pleased the court has dismissed it."

The case revolved around how Google used cookies - small computer text files that log information as people browse the web and use online services.

The complaint made by Google You Owe Us alleged that the cookies were used by Google to track people and get around settings on Apple's Safari browser that blocked such monitoring. Ads were sold by the personal information gathered by Google's cookies.

The group hoped to win $1.3 billion in compensation for affected users.

The first stage of the legal case was getting the UK courts to recognise that the group had a legitimate complaint.

In an earlier court appearance, Google argued that the type of action being brought by Lloyd was unsuitable and should not be given the go-ahead.

Last modified on 09 October 2018
Rate this item
(0 votes)
Tagged under
More in this category: « Apple's iWatch has problems with the time British claim they can black out Moscow »
back to top