Assange gets a dose of legal reality 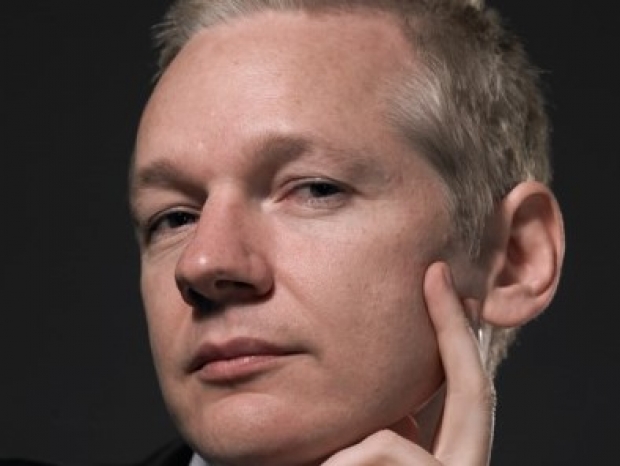 Julian Assange has been given a sharp lesson in the reality of law when his actions were forensically pulled apart by District Court Judge Emma Arbuthnot in a 30 minute judgment.

In Assange's head, his legal team would go to court which would immediately squash the arrest warrant which was out on him for bail jumping. After all, how could something like the British legal system stand up to the power of his mighty briefs?

He would then be hailed as a hero for standing up to "the man" and would issue a blistering attack on the justice system and the actions of the Illuminati which forced him to stay in the Ecuadorian embassy all these years.

What he got was a swift reminder of what he had done.  Judge Emma Arbuthnot did not see him as a champion of free speech and a saviour of the masses but treated him as someone who had jumped bail to avoid asking questions on a rape case. If she let Assange off then any criminal could do the same thing.

"Defendants on bail up and down the country, and requested persons facing extradition come to court to face the consequences of their own choices. He should have the courage to do so too.

"The impression I have, and this may well be dispelled if and when Assange finally appears in court, is that he is a man who wants to impose his terms on the course of justice, whether the course of justice is in this jurisdiction or Sweden," Judge Arbuthnot read from her prepared ruling.

Assange argued that he feared extradition to the US and that the end game was to see him punished for WikiLeaks' work.

But the judge didn't accept that either saying such a thought was unreasonable.

"I do not accept that Sweden would have rendered Assange to the United States. If that had happened there would have been a diplomatic crisis between the UK, Sweden and the US, which would have affected international relationships and extradition proceedings between the states."

And she said if the US had asked for his extradition he could have appealed that through the British court system.

Assange's team had produced 2016, a UN working group report which said Assange was arbitrarily detained in the Ecuadorian embassy.

Assange is expected to appeal.  He has gone on record as saying that the judge "did not know what she was talking about". After all, he knows that he is so important that the US is out to get him and he also knows more about the legal system than any judge.

Last modified on 14 February 2018
Rate this item
(0 votes)
Tagged under
More in this category: « Consumer Reports rubbishes HomePod Cloudflare sees off Troll »
back to top