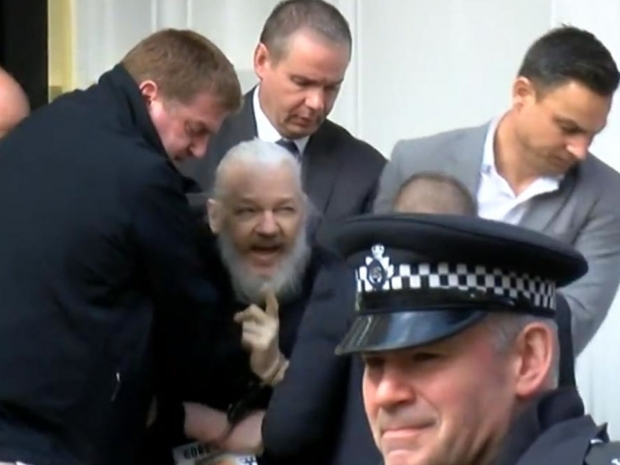 But it is not yet over

WikiLeaks founder Julian Assange's attempt to appeal extradition was denied by the UK's Supreme Court. Assange was initially granted the right to petition the court in late January.

The UK's highest court denied Assange's bid because the application did not raise an arguable point of law. Assange faces espionage charges relating to WikiLeaks' release of confidential US military records about the wars in Iraq and Afghanistan.

Assange could potentially face a 175-year jail sentence, though US officials said, if he's convicted, his sentence would be between four and six years.

Interior Minister Priti Patel, who comic Alexi Sayle once said was the sort of woman who would power down your life support machine to charge her iPhone, must now ratify the extradition decision.
Then Assange can then challenge via judicial review.

Last modified on 15 March 2022
Rate this item
(1 Vote)
Tagged under
More in this category: « Foxconn mulls setting up shop in Saudi Arabia Facebook now says it not ok to kill Putin »
back to top