Assange too mentally ill to be extradited 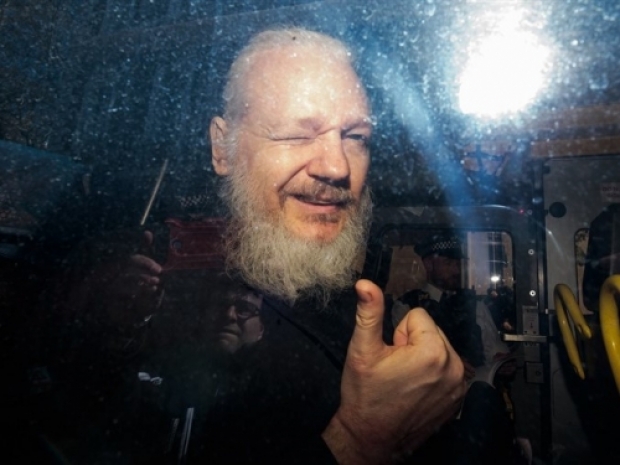 Locking him up in the US would kill him

Wikileaks founder Julian Assange cannot be extradited to the United States, because he would probably kill himself in a US jail a court in London has ruled.

The judge blocked the request because of concerns over Assange's mental health and risk of suicide in the US. Assange, who is wanted over the publication of thousands of classified documents in 2010 and 2011, says the case is politically motivated.

The US Justice Department noted that its legal arguments had prevailed. Its position is that the leaks broke the law and endangered lives.

"While we are extremely disappointed in the court's ultimate decision, we are gratified that the United States prevailed on every point of law raised", the Justice Department said.

The US authorities have 14 days in which to lodge an appeal and are expected to do so. Assange will now be taken back to Belmarsh Prison -- where he is being held -- and a full application for his bail will be made on Wednesday.

His lawyer Ed Fitzgerald QC told the court there would-be evidence to show Mr Assange would not abscond, although he has a history of thumbing his nose at the law and absconding.

If convicted in the US, Mr Assange faces a penalty of up to 175 years in jail, his lawyers have said. However, the US government said the sentence was more likely to be between four and six years.

Assange faces an 18-count formal accusation from the U.S. government, accusing him of conspiring to hack into US military databases to acquire sensitive secret information relating to the Afghanistan and Iraq wars, which was then published on the Wikileaks website.

He says the information exposed abuses by the US military. But US prosecutors say the leaks of classified material endangered lives, and so the US sought his extradition from the UK.

Last modified on 05 January 2021
Rate this item
(1 Vote)
Tagged under
More in this category: « Windows UI 32GB limit was just Dave's whim Jack Ma appears to have disappeared »
back to top