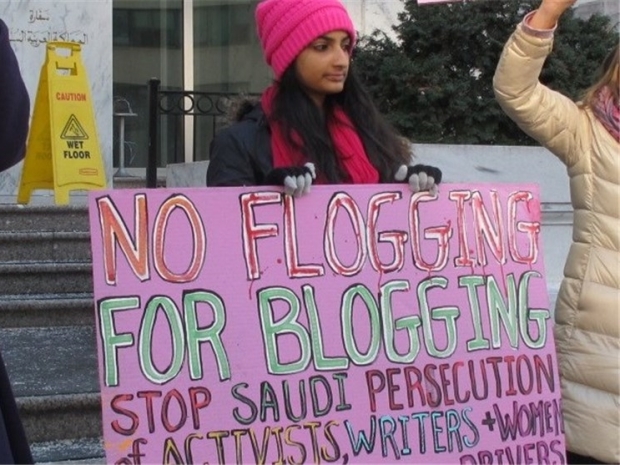 Foxconn which assembles Apple iPhones, is in talks with Saudi Arabia about jointly building a $9 billion multipurpose facility.

If it goes ahead it could mean that Apple iPhones could be assembled by those who are literally in fear of losing a body part if anything is stolen.

The plant could make microchips, electric-vehicle components and other electronics like displays.

The Saudi government is reviewing an offer from the company to build a dual-line foundry for surface-mount technology and wafer fabrication in Neom, a tech-focused city-state the kingdom is developing in the desert.

Discussions over the project started last year, they said. The Saudis are conducting due diligence and benchmarking the offer against others that Foxconn has made for similar projects globally, one of the people said. Besides Saudi Arabia,

Foxconn is also talking with the United Arab Emirates about potentially siting the project there.

Foxconn is a little worried about having too many manufacturing sites in Taiwan or China as there are mounting tensions between China and the US.

Riyadh wants the company to guarantee that it would direct at least two-thirds of the foundry's production into Foxconn's existing supply chain to ensure there are buyers for its products and the project is ultimately profitable.

Foxconn is seeking large incentives including financing, tax holidays and subsidies for power and water in exchange for helping set up a high-tech manufacturing sector in the kingdom, the people said, as Saudi Arabia seeks to diversify its economy away from oil.

The Saudis could offer direct equity co-investment, industrial development loans, low-interest debt from local banks and export credits to compete with other jurisdictions that Foxconn might consider, said another person familiar with the talks.

Last modified on 15 March 2022
Rate this item
(0 votes)
Tagged under
More in this category: « “Pro” no longer has any meaning in Apple land Assange loses extradition appeal »
back to top