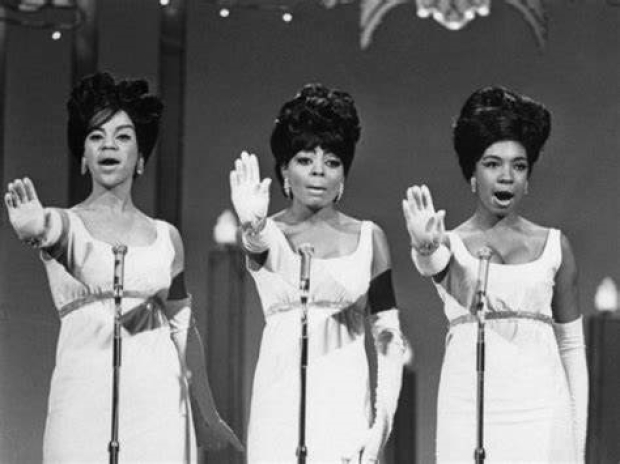 Waiting to see what the lower courts think

A Texas social media law, which was designed to allow white right wingers to fill the interwebs with their unique brand of hate has been blocked by the US Supreme Court at least for now.

In a surprising move, the Supremes took time out from their busy schedule of forcing women to breed to tell Texas that it had gone a bit too far.

The Texas law, HB20, prohibited online platforms from moderating or removing content based on viewpoint and stop them censoring those with the disability of lacking opposable thumbs, and believe it is ok to peddle anti-semitic conspiracy theories and flat earth views. You probably have noticed how the social networks are totally free of Right-Wing US content and that is apparently due to Antifa infiltration of the social media networks.

In a surprisingly close 5-4 decision the Supremes generally thought that “conservatives” could not have it both ways. You cant stop social networking companies censoring “conservatives” and then demand that they delete posts from terrorists and made up “left wing” groups.

The Supreme Court's decision has implications for other states that may consider legislation similar to that in Texas. Florida's legislature has already passed a similar social media law, but it has so far been blocked by the courts.

The court did not elaborate on the decision, which is temporary while legal challenges proceed through lower courts.

"We are relieved that the First Amendment, open internet, and the users who rely on it remain protected from Texas's unconstitutional overreach," said Chris Marchese, an attorney for NetChoice, the industry trade group representing Meta, TikTok, YouTube and others, in a statement.

NetChoice says the law, which took effect earlier this month, would effectively force social media platforms to disseminate dangerous content, including propaganda, hate speech and threats of violence, in violation of their First Amendment rights.

Last modified on 01 June 2022
Rate this item
(3 votes)
Tagged under
More in this category: « Foxconn sees business picking up IBM must pay BMC for software swap »
back to top