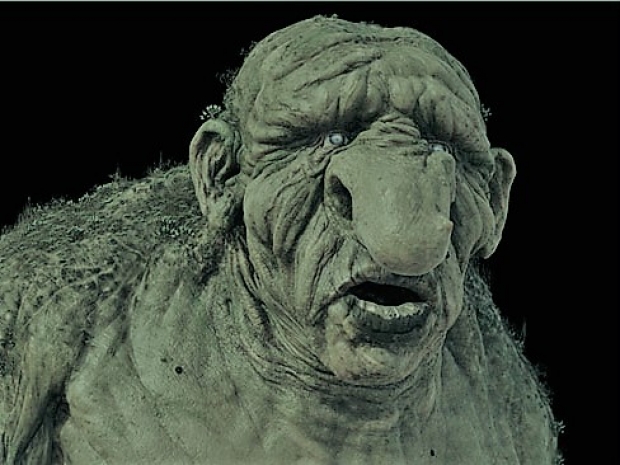 A federal judge in San Francisco has ruled against a patent troll called Blackbird that had sued Cloudflare for patent infringement.

The case revolved around US Patent No. 6,453,335, which describes providing a "third party data channel" online. Blackbird's patent claims it can incorporate third-party data into an existing Internet connection "in a convenient and flexible way".

Cloudflare vowed to fight the case, and it eventually filed a preliminary motion arguing that the patent should not have been granted in the first place. Judge Chhabria agreed.

"But the '335 patent does not attempt to patent a discrete and non-conventional means of monitoring and modifying a data stream", he wrote. "In fact, the claims make clear the processing device used to monitor and modify data can be nearly anything and can be placed virtually anywhere, so long as the processing device is not the server that originates the data stream.

"In other words, the patent attempts to monopolise the abstract idea of monitoring a preexisting data stream between a server and a client for a specific condition and modifying that stream when that condition is present."

His order immediately invalidates the patent, and Blackbird can no longer use it to sue anyone else.

"Blackbird acquired an absurdly broad patent from an inventor that had apparently never attempted to turn that patent into a business that made products, hired people, or paid taxes", Kramer wrote. "And Blackbird used that patent to harass at least three companies that are in the business of making products and contributing to the economy. Blackbird still has a right to appeal the court’s order, and we’ll be ready to respond in case they do."

Last modified on 14 February 2018
Rate this item
(0 votes)
Tagged under
More in this category: « Assange gets a dose of legal reality Gates warns other tech companies of Microsoft style arrogance »
back to top