Apple has another security issue 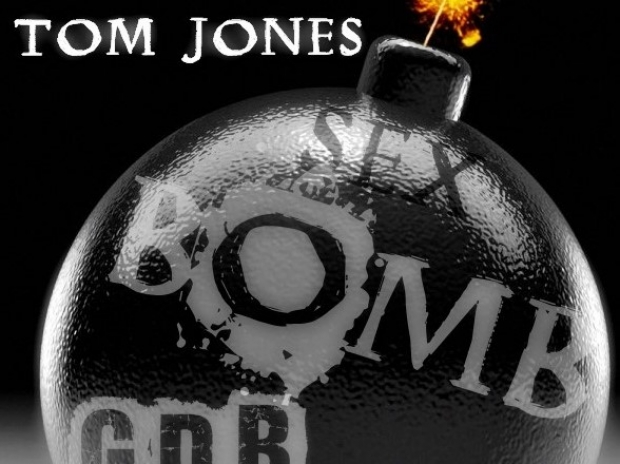 The brilliant programmers at Apple who have all sorts of problems getting a clock to tell the time have delivered an operating system which can be switched off with a text.

The feature affecting Apple's iPhone and Mac computers means your friend can send you a text which, if you click, will automatically switch off your super-expense shiny toy. Who would not want such a feature on their phone?

The fact that Apple has not told anyone about this feature is a clear sign it's only available for special fanboys – after all, it could not mean that Apple was too incompetent to do a decent Q&A would it?

Abraham Masri, a software developer, tweeted about the flaw which is simple. Just sending a message containing a link which pointed to Masri's code on programming site GitHub was enough to activate the bug - even if the recipient did not click the link itself.

Masri said he reported the bugs to Apple before he released it. Apple has not yet commented on the issue.

The Tame Apple press has rushed to tell the world not to panic. Security expert Graham Cluley wrote on his blog that the bug does not present anything to be particularly worried about - it's merely annoying.

"Something about the so-called ChaiOS bug's code gives your Apple device a brainstorm. The Apple code is so ashamed about the mess it gets itself in, it decides the least embarrassing thing to do is to crash. Nasty. But, thankfully, more of a nuisance than something that will lead to data being stolen from your computer or a malicious hacker being able to access your files", Cluley said.

Masri has removed the code from GitHub, therefore disabling the "attack" unless someone was to replicate the code elsewhere.

However, he said that Apple does need to take software bugs a lot more seriously

Apple has been suffering a lot from software bugs lately. In November it apologised to its customers for a glaring password flaw which meant its latest Mac operating system could be accessed without a password. Another bug involved a bug that autocorrected the letter "I" into a strange symbol.

Then there were all the software bugs related to time, which Apple seems to be unable to master.

Last modified on 18 January 2018
Rate this item
(0 votes)
Tagged under
More in this category: « Undersupply of 200mm wafers will hit industry hard IBM and Maersk team up on blockchain-based company »
back to top