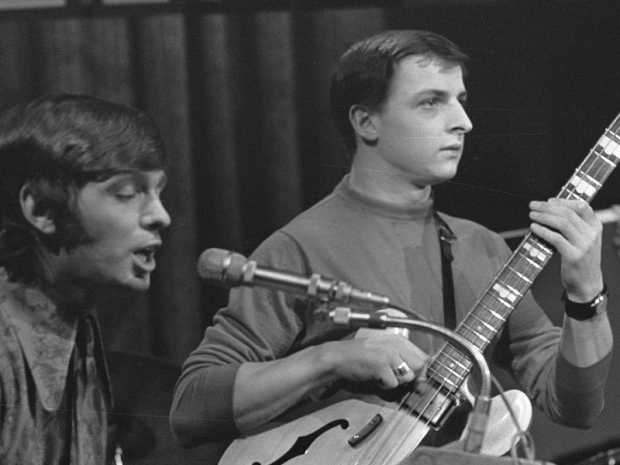 Firms pay a premium because of shortages

Another chip nightmare will hit us in 2018.

A lack of foresight by semiconductor fabrication companies means they are holding to ransom their customers because tools and wafers are tight.

Malcolm Penn, at Future Horizons, and who used to play drums in the 60s group band Georgie Fame and the Blue Flames (pictured - Fame),  said that an analysis of the market in 2016 - for which full figures are now available - showed that substrate suppliers were reluctant to add new capacities, despite the upturn in the worldwide economy that they failed, Fudzilla thinks, deliberately, didn't see. Substrate manufacturers have something of a grip on firms that make semiconductor wafers, so it is a bit of a domino effect.

Chips are important for the immediate and maybe the long term future to all of us, worldwide. Penn said at the conference in London this week that customers are “now paying a premium” just to get supplies of the wafers.

As Fudzilla reported earlier, semiconductor companies don't seem to have a vision and just scrabble around, trying to make ends meet.

China, Penn claimed, is a wild card, as always.

CapEx forecast by region is a revelation, according to Future Horizons.

EUV lithography is almost upon us, but, perhaps more worryingly, this year, 200mm capacity will be very tight. Suppliers of tools and the fabs for 200mm are playing, Fudzilla thinks, a capacity game in order to up profits for themselves.  So nothing changes, really.

Last modified on 17 January 2018
Rate this item
(0 votes)
Tagged under
More in this category: « Four horsemen of the Apocalypse rescue chip market Apple has another security issue »
back to top