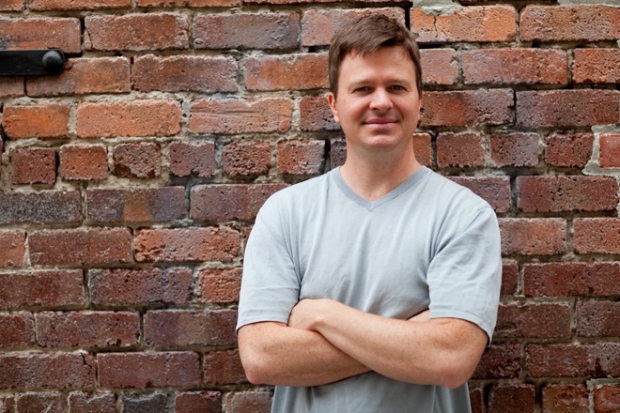 Jim Zemlin, President of the Linux Foundation, appears to have hit levels of fail unprecedented in the open saucy world.

At the Open Source Summit 2017 not only did Zemlin do the usual comedy “this is the year of the Linux desktop” speech he did it using a comedy laptop with a joke operating system designed for those who know nothing about computers.

The Tame Apple press had a field day.  One pointed out: “If this is the year of desktop Linux why can’t people like Zemlin present a simple slide presentation - let alone actually use a Linux distro for work."

A security developer at Google has now "spotted Jim Zemlin using Apple's macOS twice in last four years", according to the article, which complains the Foundation's admirable efforts on cloud/container technology has them neglecting Linux on the desktop.

Zemlin once said at a cloud conference that organisations that "don't harvest the shared innovation" of open source "will fail" and he appears to have carted a ton of fail to prove it.

For those who came in late, Apple’s OS is the antithesis of open source, and is so locked down it makes Windows look like Ubuntu by comparison. However some Open Sourcers are so anti-Microsoft they are completely blindsided by the closed source suck of Apple’s OS.

Of course they should not be surprised. Zemlin has gone on record as being an Apple fanboy – owning an iPhone as well the laptop he was seen with. "I think it’s an advantage Apple has right now, but it won’t be a huge competitive advantage when the next cool device comes along and everyone wants to port to it."

While we would argue to death about the extremes of Richard Stallman who refuses to have any proprietary software on his computer, you don't really expect the president of the Linux Foundation to think anything positive about the most closed source company in the world.

Last modified on 18 September 2017
Rate this item
(0 votes)
Tagged under
More in this category: « Dell's Visor WMR headset now available for pre-order Microsoft will be the next key driver of Linux »
back to top