Microsoft will be the next key driver of Linux 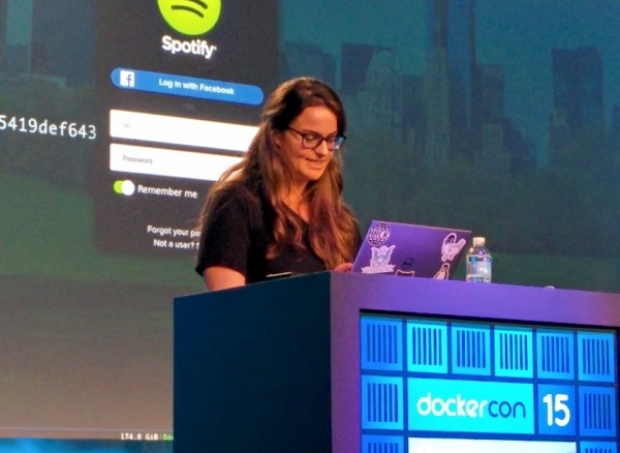 A Docker and Google Cloud expert has packed her bags and headed to Microsoft claiming that Vole is going to be the next key Linux driver.

Jessie Frazelle, who rose to prominence in the developer community with Docker and later Google Cloud, made the bold claim to justify her departure to Microsoft.

For those who came in late, Microsoft was the “enemy” of the Open Source movement for many years. This was not helped by the shy and retiring CEO of Microsoft, Steve Ballmer, calling the Linux a cancer.

Frazelle said that it was “very possible that Microsoft doesn't merely accept a peaceful coexistence with Linux, but instead enthusiastically embraces it as a key to its future".

According to InfoWorld, it means that pigs really do fly. Microsoft has come a long way from declaring that Linux is a cancer.