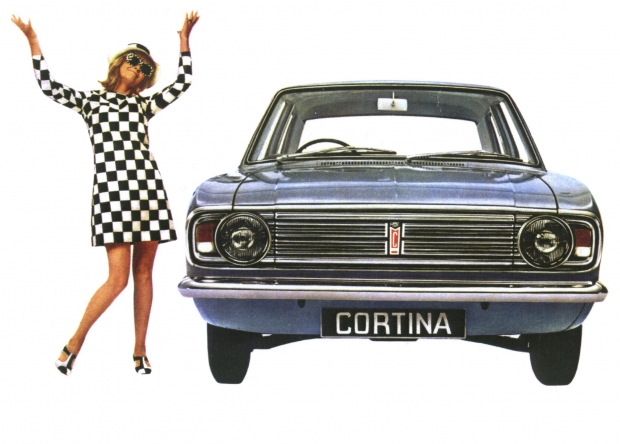 Alexa gets her Cortina

Amazon and Microsoft are partnering to integrate their Alexa and Cortana digital assistants.

The cunning plan is that Alexa users will be able to access Cortana, and vice versa across a range of devices.

According to the New York Times, which has problems with the fact that there are better digital assistants other than Siri, someone using an Alexa device will have to say “Alexa, open Cortana” to get talking.

Microsoft’s digital assistant, and someone using Cortana will have to say “Cortana, open Alexa” to talk to Amazon’s.

It appears that both companies have simply created skills on each others platforms to enable the basic integration.

This cross-platform integration will also allow Alexa users to access some of the more unique aspects of Cortana.

For example, Cortana is built directly into its Office products, and now Alexa will get that functionality via Cortana. So she can access work calendars and email. Cortana users will be able to call up Alexa to get access to the ones that Cortana is missing. This might mean controlling smart home devices, or shopping on Amazon.

Amazon, Microsoft, Apple, and Google have all built rival digital assistants that have been seen as walled gardens blocked off from each other, and this partnership signals Vole and Amazon will be working together.

The updated Cortana and Alexa assistants will be available some time “later this year”.  Windows 10 users will be able to access Alexa via Cortana on their PCs, followed by Android and iOS “in the future”.

Last modified on 31 August 2017
Rate this item
(0 votes)
Tagged under
More in this category: « Apple complains that 4K is overpriced Kaspersky trolls patent troll »
back to top