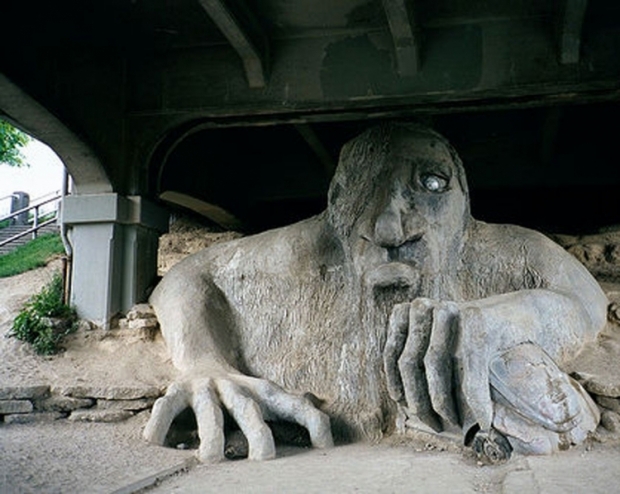 Kaspersky Labs turned the tables on an East Texas patent troll who demanded a cash settlement before it would go away.

The patent licensing company which sued Kaspersky Labs in October was not only defeated, but ended up paying Kaspersky $5,000 to end the litigation.

Wetro Lan owned US Patent No. 6,795,918, which essentially claimed it invented the internet firewall. The patent was filed in 2000 despite the fact that computer network firewalls date to the 1980s.

The patent was used in what the Electronic Frontier Foundation dubbed an "outrageous trolling campaign", in which dozens of companies were sued from an office it shares with several other  "patent-trolls".

Wetro Lan's complaints argued that a vast array of internet routers and switches infringed its patent and most of the companies paid out too, although the payments were not high.

But Kaspersky said no. Its lead lawyer Casey Kniser served discovery requests for Wetro Lan's other licence agreements. He suspected the amounts were low.

Wetro Lan's settlement demands kept dropping, down from its initial "amicable" demand of $60,000. Eventually, the demands reached $10,000 - an amount that's extremely low in the world of patent litigation.

Kniser tried to explain that it didn't matter how far the company dropped the demand. "Kaspersky won't pay these people even if it's a nickel", he said. In the end he said: "Why don't you pay us $10,000?" After some back-and-forth, Wetro Lan's lawyer agreed to pay Kaspersky $5,000 to end the litigation.

Papers were filed Monday, and both sides have dropped their claims.