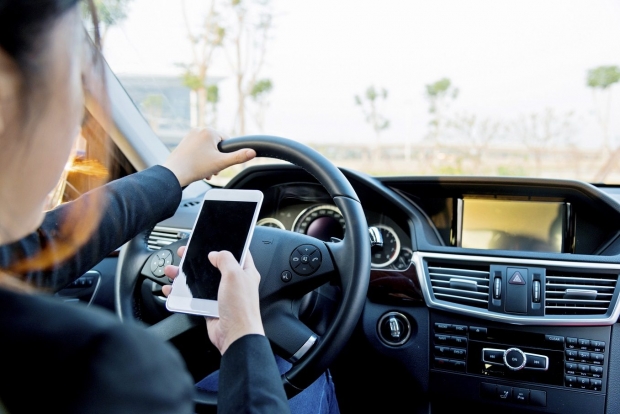 Fanboys claim Apple should have protected them

Apple fanboys have taken Jobs’ Mob to court for not doing enough to protect them while driving.

Apparently Apple is supposed to be super-cool and have the health and safety of its fanboys at heart and provide a mechanism to shut off the iPhone when driving.

Julio Ceja, who is bringing a class action against Jobs' Mob, said that Apple of placing profit ahead of consumer safety by not implementing a mechanism that would lock out drivers and/or disable the iPhone while in the car to prevent it from being used.

We guess he thinks that Apple knows its users are too stupid to turn off their phones when driving and will automatically pick them up when they use them. We would have thought this was just a straight case of Dawin's law and the eventual means that Apple fanboys remove themselves from the genepool to allow humanity to evolve.

Ceja claims to have been in a vehicular accident where the driver of a vehicle hit his because the other driver was texting on their iPhone. This is actually not the first time that Apple has been accused of this, although in the previous cases the company has prevailed, where the judge in a previous case claimed that it is the driver’s decision to operate their vehicle negligently, and gave an example of how driving home drunk and getting into an accident is no more the fault of the company who sold the alcohol.

Still Apple had to appear in court and state the bloody obvious that it cannot be held responsible for the antics of its stupid users, even if it does make shedloads of cash by targeting its products for them.

Last modified on 21 August 2017
Rate this item
(0 votes)
Tagged under
More in this category: « Rowhammer comes to MLC NAND flash HTC cuts Vive VR headset price by US $200 »
back to top