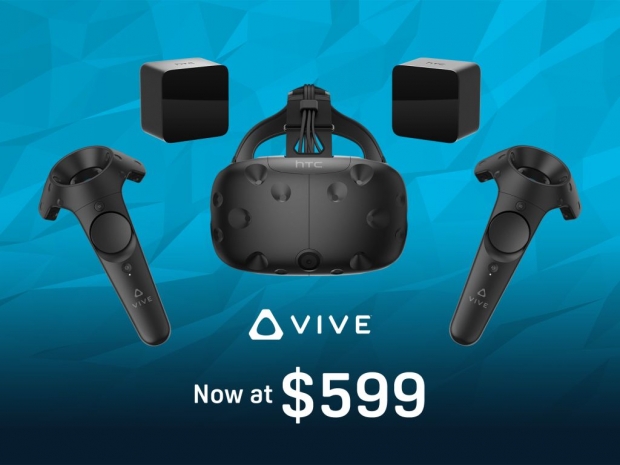 While HTC was quite keen to say that the price cut wasn't a response to the Oculus Rift price cut, we are quite sure that this forced HTC to drop the price and offer the Vive VR for a more affordable US $599.

HTC says that the company is the leader in the VR market and that the price cut is part of its plan to reach the mass market. Some HTC reps also noted that this sale is not about clearing the stock for another product as they expect this version of the Vive to stay in the market "well into 2018".

Compared to the Oculus Rift which is currently on sale for US $399 as a part of a summer sale, the HTC Vive definitely costs more to make due to its Room Scale sensors. In addition to the headset, two motion controllers and two sensors for Room-Scale, the pack also includes a one-month free trial of HTC's Viveport subscription service which offers access to up to five VR titles per month. HTC notes that there are currently more than 3,600 titles available on Steam and Viveport.

The price cut also gives potential buyers a bit more room to get some of the rather pricey Vive accessories including the recently announced HTC Vive Tracker, which should eventually start selling for US $99. 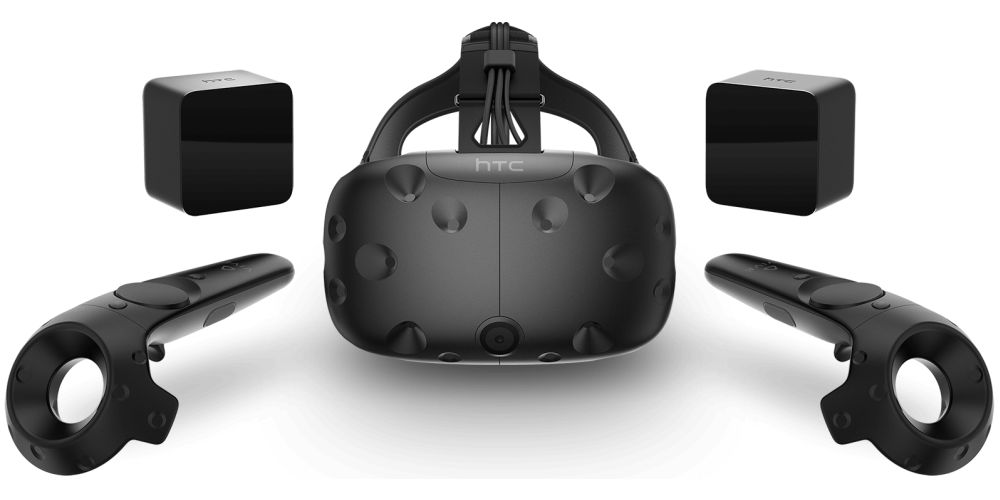 Last modified on 22 August 2017
Rate this item
(0 votes)
Tagged under
More in this category: « Apple defends itself against claims that it is responsible for fanboy car crashes Assange rushes to defend Trump staring into the sun »
back to top