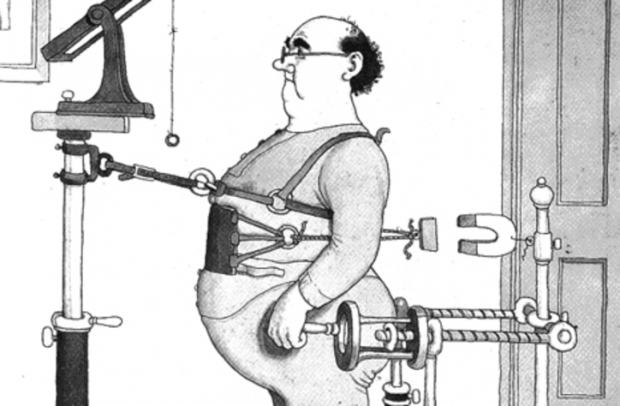 To be fair there was not much competition

The Raspberry Pi has been given the UK’s most prestigious engineering award.

The device has won the Royal Academy of Engineering’s MacRobert award for 2017, meaning the creators of the Raspberry Pi got a gold medal, along with a £50,000 prize.

The MacRobert organisers tweeted about the Raspberry Pi’s victory calling it a ‘revolutionary affordable computer’, and noting that all three finalists were ‘fantastic innovators’.

We are not sure that this is really the case. While the Raspberry is really cool, it is not exactly cutting edge technology, having been built from other people’s bits. But UK engineering British engineering has been undergoing a bit of a snooze period since Dyson.

The other finalists included Darktrace, a cybersecurity ‘immune system’ which uses machine learning to figure out what’s normal activity for a network, allowing it to then pick up on any suspicious behavior out of the norm which might be a threat.

The other was Vision RT, a real-time 3D body surface imaging system which allows radiotherapy to be targeted at tumours with pinpoint accuracy.

The MacRobert award has been going since 1969, and last year’s winner was Blatchford, a firm which developed an intelligent prosthetic limb. Microsoft’s Kinect motion controller has also been a previous winner.

The Raspberry Pi has sold over 14 million units to date, and is the bestselling computer that the UK has ever seen as a result. It’s now on its third iteration, with a plethora of accessories being released for the board, including most recently a kit which adds voice control capabilities via Google Assistant.

Last modified on 30 June 2017
Rate this item
(0 votes)
Tagged under
More in this category: « CIA has a tool to hack Linux Microsoft working on tiny AI »
back to top