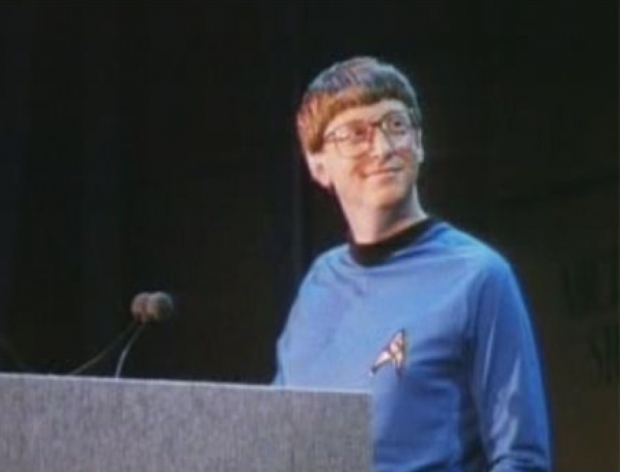 It is only logical

Desktop graphics on the standard Raspberry Pi OS are powered by OpenGL, the older graphics API that Vulkan is meant to replace so the upgrade means that games and other 3D Android applications should see a boost.
"After twenty years OpenGL was starting to look like a bad abstraction: it didn’t provide the capabilities application authors needed, and was an increasingly poor fit for how the underlying hardware worked. The result was an increasing amount of overhead and inefficiency, both in the application and in the driver stack," Upton said.