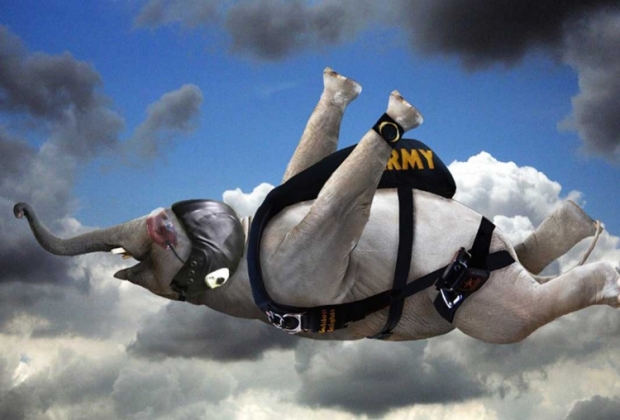 EVGA has just reduced the price of its base RTX 3090 Ti graphics card to $1,000 below the MSRP meaning that the end of overpriced high-end GPU prices is over.

The FTW3 Gaming model which hada recommended price of $2,150 and is now $1,150 at the card maker’s online store, so it’s now pretty close to half-price.  You can also pick up the FTW3 Ultra Gaming model for $1,200, giving you a slightly better boost speed

The official MSRP for the RTX 3090 Ti is $2,000 but EVGA put a slight premium on its FTW3 versions becuase they had better cooling systems. To put all this into some perspective EVGA’s RTX 3080 Ti is running at $1,100 so this is a pretty good deal.

The dark satanic rumour mill suggests that Nvidia’s partners have excess stock of RTX 3000 cards to clear so this might be the reason for the price drops.

Next-gen Lovelace GPUs are getting close to launch so it makes sense that the biggest discounts should be applied to the top end RTX 3090 and 3090 Ti first, as these will rapidly become less tempting propositions as the Lovelace release timeframe nears.