CIA has a tool to hack Linux 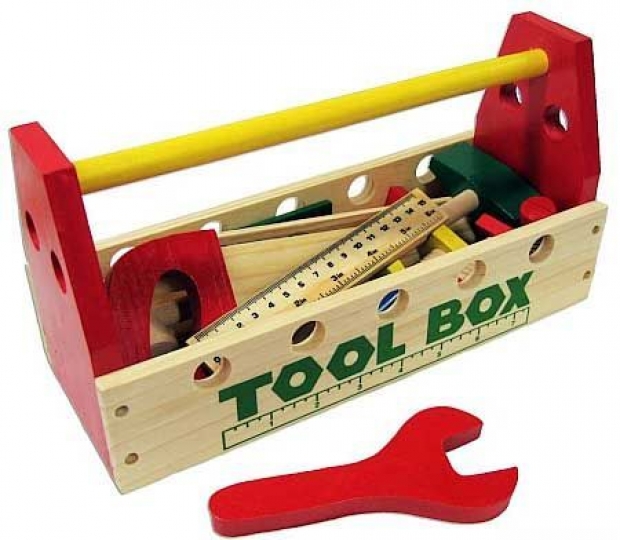 Just in case you thought you were any safer

US spooks apparently have a tool which is rather good at breaking into those who use Linux based machines.

WikiLeaks has released the user manual for a CIA hacking tool called OutlawCountry which is designed just to take out Linux and allows spies to steal data from targeted computers.

OutlawCountry has been designed to work under the radar so victims and targeted systems remain none the wiser as the malware goes about infiltrating files.

Linux is popularly used in some of the world's fastest supercomputers. However, WikiLeaks' latest dump indicates that even this particular OS may now be in danger of being increasingly targeted by hackers.

WikiLeaks said in its blog that OutlawCountry allows for the redirection of all outbound network traffic on the target computer to CIA controlled machines for ex- and infiltration purposes.

“The malware consists of a kernel module that creates a hidden netfilter table on a Linux target; with knowledge of the table name, an operator can create rules that take precedence over existing netfilter/iptables rules and are concealed from an user or even system administrator."

Not much is known how the malware installs itself and sticks around, apparently the Russian spy agency which supplies WikiLeaks did not know, or was not keen to pass on the information.

This is WikiLeaks' second Vault 7 dump in a week. So far, the whistleblowing organisation has released details of 14 alleged CIA exploits, detailing all the different and terrifying ways the spy agency could have hacked and spied on Americans as well as foreign targets.

Curiously though it seems unable to supply details of Russian or Chinese hacking.