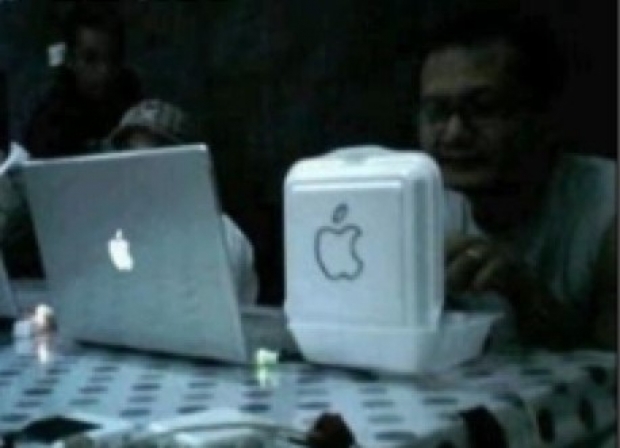 Can't replace your laptop – even for email

While the Tame Apple press has been doing its best to present the illusion that Apple's new iPad Pro is super, cool, and fantastic, it appears that there are more sensible reviewers out there.

Joshua Topolsky, former editor-in-chief of The Verge and Engadget released a few tweets which will attract Apple fanboy suicide bombers in droves.

Topolsky said that the 10.5-inch iPad Pro was inferior to a laptop in almost every way, unless you like to draw.

“If you think you can replace you laptop with this setup, you cannot. Imagine a computer, but everything works worse than you expect. That is the new iPad.”

While he admits he might be being a little unfair because the software is in beta, it makes no difference because Apple betas are the real thing – we guess that is because Jobs’ Mob could never admit making a mistake.

“I have no doubt it's a very powerful piece of hardware, and the screen is gorgeous. Garageband is a lot of fun to play with. But this doesn't COME CLOSE to replacing your laptop, even for simple things you do, like email.”

He adds that Apple's keyboard cover is “a fucking atrocity. A terrible piece of hardware. Awkward to use, poor as a cover. Okay in a pinch if you need something LIKE a keyboard.”

Topolsky said that he expects death threats from Apple fanboys who get mad if you insult their products. “But I don't think it's a very good product. But guys the iPad has been around forever and it still feels half-assed. I think a lot of people are willing to contort themselves around a bad UX because marketing is powerful."