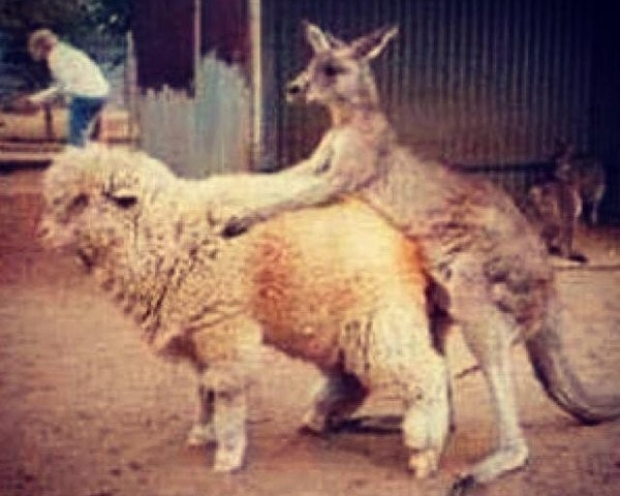 Has no problem with duck-billed Platypus

They might have a reputation of being the dullest but safest cars in the world, but Volvo’s self-driving cars are having a problem down under.

The Swedish car-maker's 2017 S90 and XC90 models use its Large Animal Detection system to monitor the road for deer, elk and caribou. But something in the way kangaroos move really hacks it off.

Volvo’s Australian technical manager David Pickett said it is all to do with bouncing. Kangaroos when they are moving are neither flying, nor walking.

"We've noticed with the kangaroo being in mid-flight when it's in the air, it actually looks like it's further away, then it lands and it looks closer." But the problem would not delay the rollout of driverless cars in the country,” he added.

We would have thought that there were lots of things in Australia which would cause AI problems. There is the duck-billed Platypus
which is an odd looking thing which is a mammal which lays eggs. Then there is the fact that they chuck fried eggs on their hamburgers or its former Prime Minister Bob Hawke is a world record holder for chugging 2.5 pints of beer in 11 seconds.

Still you have to admire an outfit which issues an official advert like this one. 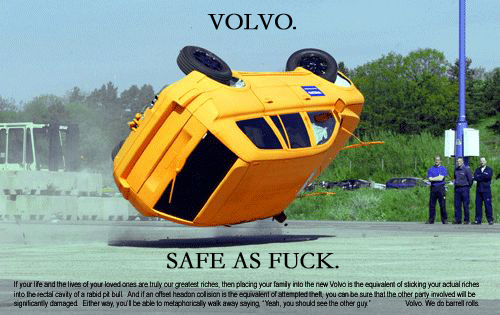