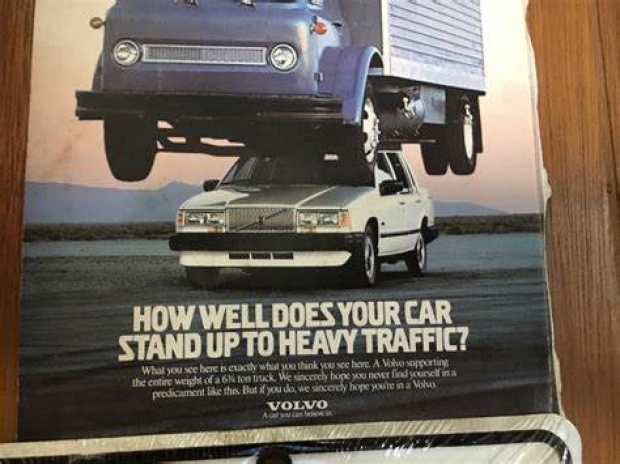 Down for a week

Inventor of the seat belt, Volvo, has temporarily stopped production at its Swedish plant in Gothenburg due to the shortage of semiconductor chips.

A global chip shortage has hit manufacturing, with automakers cutting down on production and electronic device makers struggling to keep up with a pandemic-led surge in demand for phones, TVs and gaming consoles.

The company said that production at Torslanda will be paused temporarily from this evening due to a material shortage linked with the semiconductor issue.

"Production will restart as soon as possible, at the latest before next week", the Swedish carmaker, which in June halted production at its Belgian plant in Ghent for a week, the company said in a statement.

Volvo reported a return to profit in the first half as demand for electric cars grows, is considering listing on the Nasdaq Stockholm stock exchange this year.
Last modified on 11 August 2021
Rate this item
(0 votes)
Tagged under
More in this category: « LG profits take a hit from Bolt from the blue Tesla bot coming out soon »
back to top