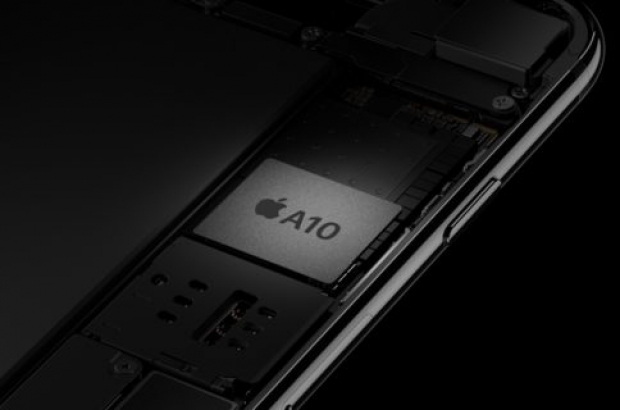 Should Qualcomm be worried?

Manu Gulati is an Apple micro-architect who worked on the company's chip development for nearly eight years. Apple began using its own chips in 2010, starting with the introduction of the iPad in 2010, which was powered by the company's A4 chip.

Google relied on a chip designed and manufactured by Qualcomm when it introduced its first Pixel phones.

However, this same chip is being used by a number of other Android phone manufacturers, including HTC, LG, Lenovo and Asus, which means the phones all offer similar performance specs. This makes it hard for companies to differentiate their devices from one another.

The Tame Apple Press has implied that Google will be copying Apple and coming out with its own chip.

But Google moving away from Qualcomm for its Pixel would be unlikely. The Pixel is not really designed as a phone to rival the iPhone or Galaxy, but as a reference for other manufacturers. Releasing it with a new chip that they could not use would be pointless.

Messing around with chips is expensive and Apple spent a fortune creating its own chip based around ARM gear. Given its spat with Qualcomm, Apple moving to its own chip is useful, but Google needs to play to the widest possible audience for its reference phones.