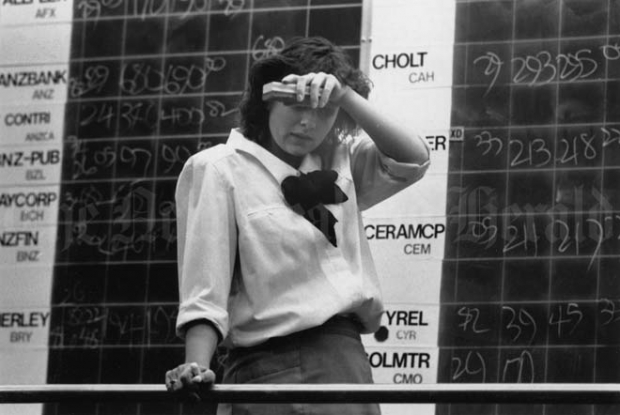 According to FactSet the big five suffered from the worst week of the year. Shares of Apple fell nearly four percent on Friday, while the other four companies fell more than three percent.

The only three companies doing ok were IBM , Teradata and Western Union.

It is not as if any of them had done badly, the cocaine nose jobs of Wall Street think that investors had too much technology stored in their lofts and thought it was time to have a garage sale.

The whole thing seemed to have been sparked by a Goldman Sachs analyst who questioned why the top five techs today account for 13 percent of the market value weighting even though they make up a single percentage point of the companies in the index.

Last modified on 12 June 2017
Rate this item
(0 votes)
Tagged under
More in this category: « Server sales plummet Weakened and unstable British PM declares war on encryption »
back to top