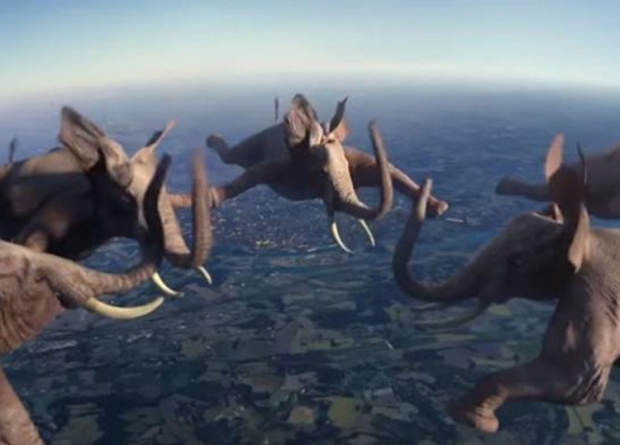 It has not been an enjoyable time for server sales in Europe according to IDC beancounters.

Western Europe has seen sharp declines in server sales during the first quarter of the year - this is because service providers have purposefully held off deployments until the second half.

Globally revenues declined by 4.6 percent year over year to $11.8 billion during the first quarter. But Western European sales saw some of the world's steepest revenue declines, falling 14.3 percent year over year. The fall was only worse in Latin America and the Middle East which are having stability problems.

Central and eastern Europe, meanwhile, posted the highest regional year-over-year growth at 7.2 percent, while the US declined by 2.3 percent.

IDC thinks that the delays were mostly waiting for Intel's new Skylake processors.  Kuba Stolarski, research director of computing platforms at IDC said that the server market continues to struggle to find growth.

"As the market prepares for the switch to Intel's Skylake this year, we may be seeing a shift in how workloads are deployed in the future, and what architectural choices will be made around modularity, operating environments, software, and cloud services. As shown by this quarter's results, one large server customer appears to be betting on a major transition to cloud services, as it alone accounted for a quarter of a million servers deployed in the first quarter," he said.

Dell EMC and HPE keep their positions and market leaders both in terms of sales for the quarter and total shipments. HPE, however, saw a 15.8 per cent year-over-year worldwide server sales declines in the first quarter to $2.86 billion, while Dell EMC's sales grew by 4.7 per cent annually to $2.37 billion.

IBM, Cisco and Lenovo, all suffered sales declines on a year-over-year basis.

The worldwide volume server market and the high-end market both saw declines, with the latter seeing sales fall by 29 per cent annually to $1 billion. The mid-market bucked the trend posting 16.5 per cent growth to $1.3 billion.

Last modified on 12 June 2017
Rate this item
(0 votes)
Tagged under
More in this category: « Intel issues stern warning against x86 on ARM Big five tech companies gutted in Black Friday »
back to top