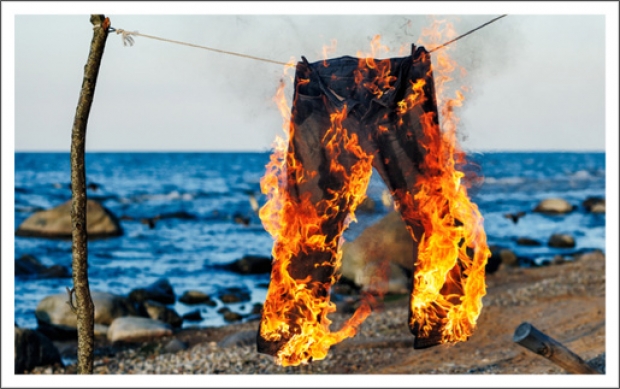 Because it is such a cool, user-friendly company

Australia's consumer watchdog has carried out an investigation into the fruity, tax-dodging cult Apple and found that its staff lie to customers about their legal rights.

The Australian Competition and Consumer Commission (ACCC) carried outa  sting operation against Apple and caught staff repeatedly misleading iPhone customers about their legal rights to a free repair or replacement after a so-called 'error 53' malfunction. Error 53 refers to an error message that renders iPhones useless if third-party repairs are made.

Now the watchdog has dragged Apple into court to answer the changes in mid-December. The case accuses Apple of wrongly telling customers they were not entitled to free replacements or repair if they had taken their devices to an unauthorized third-party repairer.

That advice was given even where the repair - a screen replacement, for example - was not related to the fault.

Jobs' Mob has not said anything about the case, but court documents obtained by Guardian Australia show the company has denied the ACCC's allegations, saying it did not mislead or cause any harm to its Australian customers.

However, it is going to be tricky to defend. ACCC used undercover methods to investigate Apple. Investigators, posing as iPhone customers, called all 13 Apple retailers across Australia in June last year. They told Apple staff their iPhone speakers had stopped working after screens were replaced by a third party. Apple's response was the same in each of the 13 calls.

Apple is spending a fortune to make sure that Apple fanboys don’t take their shiny toys to third party repair shops. This is because they make more money repairing the devices themselves by charging users an arm and a leg.

Unfortunately in Australia that sort of approach is not considered “fair dinkum” and lying to customers about their rights is not seen as a good idea.

Last modified on 07 June 2017
Rate this item
(0 votes)
Tagged under
More in this category: « Ballmer says tech companies should be like basketball teams Kaspersky sues Microsoft over Windows 10 »
back to top