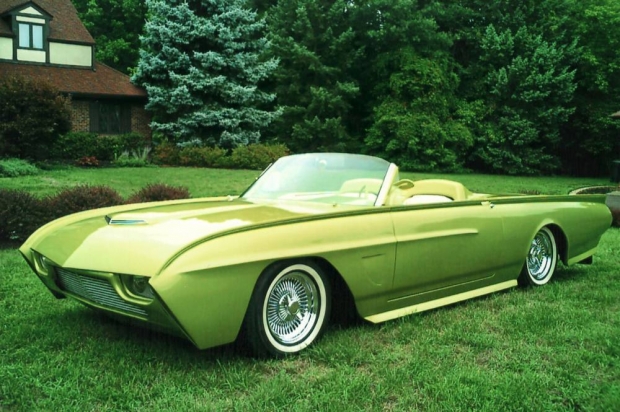 The open saucy Ubuntu is considering dumping the Thunderbird mail app because users tend to favour using webservices mail instead.

Ubuntu 17.10 may not include a default desktop email app at all and Thunderbird is Ubuntu’s default email app at the moment.

However apparently Linux geeks use webmail providers like Google, Yahoo!, Outlook, or ProtonMail and really can’t be bothered with mail apps these days.

An email posted to the Ubuntu desktop mailing list said that the company switched Ubuntu’s default email client from Evolution to Thunderbird. Six years later, it is time to take another look.

The idea is to get people talking about killing off Thunderbird and the kinds of apps that are offered in Ubuntu by default.

‘This discussion is not suggesting email apps are bunk, it simply asks if one needs to be there by default.’

GNOME’s Michael Catanzaro suggests that, for an ideal ‘pure GNOME’ experience, a distro shouldn’t ship an email client by default because, right now, there isn’t one that’s both well-maintained and well-integrated with GNOME.

The question is though whether enough desktop Ubuntu users find Thunderbird useful enough for one to be given a prized slot on the install disk.

Thunderbird is starting to show its age, not that there is much you can do with an email app which is not done already.

Evolution is popular for GNOME fans but is not loved by many other people.

Last modified on 20 April 2017
Rate this item
(0 votes)
Tagged under
More in this category: « Apple prepares iMac refresh for 2H 2017 Trump fails to create cyber security team »
back to top